Do not be tempted by their worshipping، society rises with honesty، whether it was religious or not : The supreme religious authority

The representative of the supreme religious authority Sheikh Abdul-Mahdi Al-Karbalai quoted a hadith of the Imam Al-Sadiq "PBUH", stated that "Do not be deceived by their prayers or fasting, for the man maybe passionate about prayer and fasting, but test them for their honesty and trustfulness".

Al-Karbalai said during the Friday prayer sermon held at the holy shrine of Imam Al-Hussein on January 17، 2020 that "Honesty comes at the forefront of human virtues and high morals، as it is the prestige of speak، the source of integrity، and an important principle of social cohesion، as well as an indication of civilized progress and a reason for success in this world and for survival in the afterlife."

"This virtue was the subject of care، attention، and glorification by all divine prophecies and the wise people over time،" he added، noting that "Those who fully overviewed some of the holy hadiths dealt with the status of honesty، would find that this virtue is a scale for testing the awareness of the Muslim person about the essence and truth of Islam، and for separating them from those who pretend to believe outwardly."

He pointed out that "According to the definition of scholars، honesty is congruence and harmony between words and reality، but it also includes thought، belief، intention، and ethic، " indicating that "The human being is sometimes sincere on the outside، but not in their work، morals، and orientation، as they may call for something and do not abide by it، or could be untruthful from within."

"Honesty enhances trust between people in social relations and gives credit and reassurance during economic transactions، and leads to the success of social، economic، and cultural life،" the representative of the supreme religious authority added، emphasizing that "Any society rises with its honesty، whether it was religious or not."

Al-Karbalai pointed out "Honesty within the religious field makes the sincere person feel the love and appreciation of Allah Almighty for them، and thus enhance their spiritual energy needed in the worship life and so on، so it will lead for more good deeds and charity towards others." 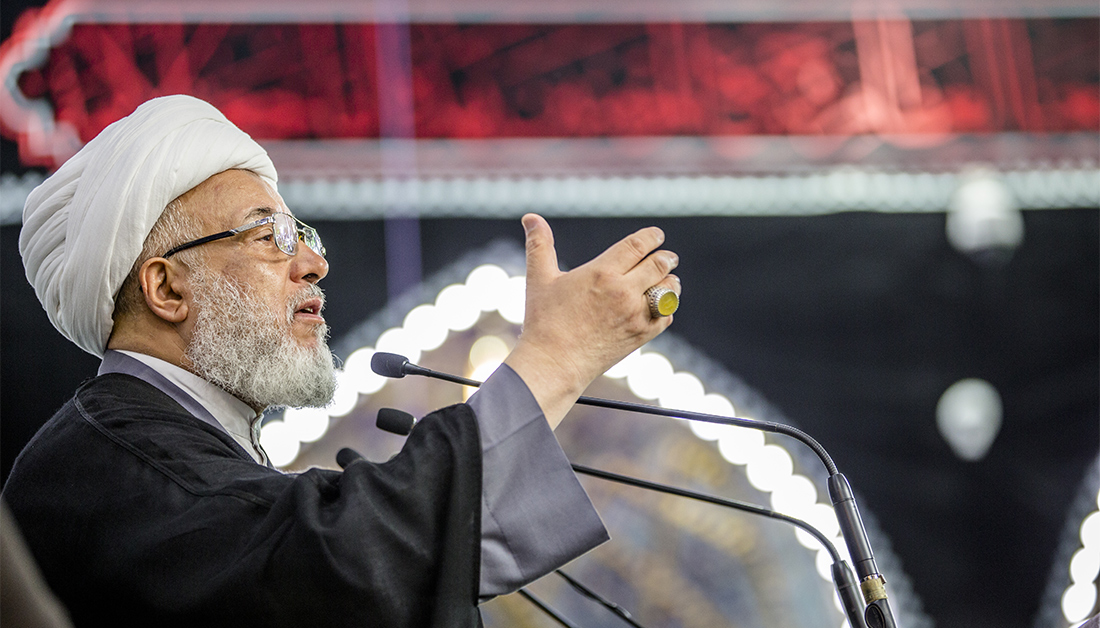 2019-08-31 781
((The renewal of the outcomes of Imam Hussein's revolution and approaching them, requires a stand and a public voice against corruption and debauchery)): Supreme religious authority emphasizes
2019-08-31 781 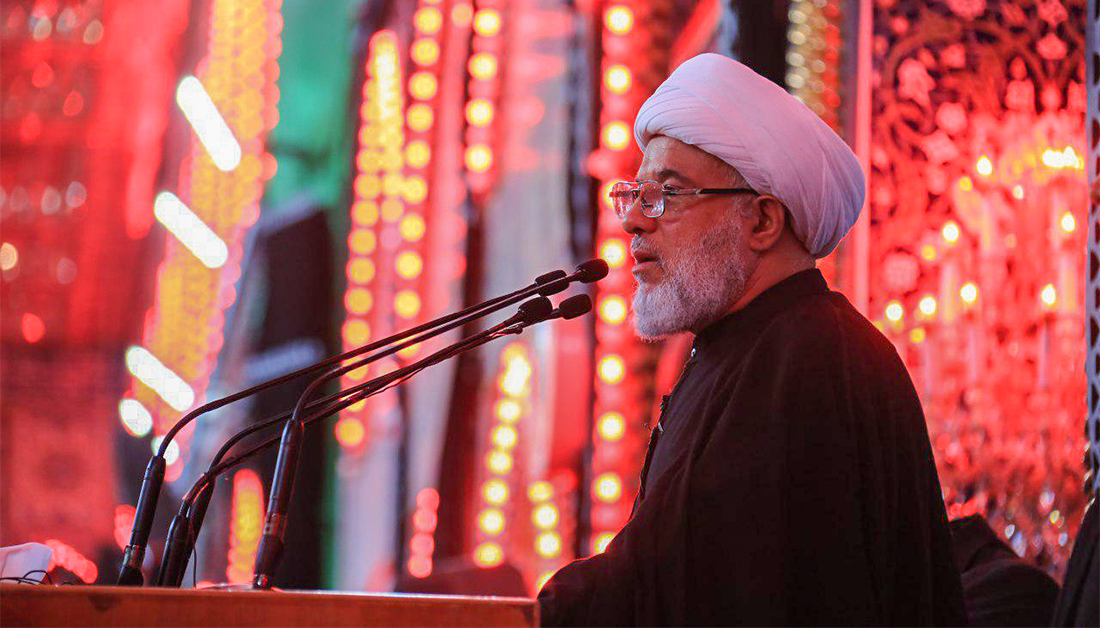 2019-09-14 752
The victims were shouting - Oh Hussein- in soul as in tongue : Supreme religious authority confirms the opening of an investigation regarding the circumstances of the -Tuwayrij run - incident
2019-09-14 752 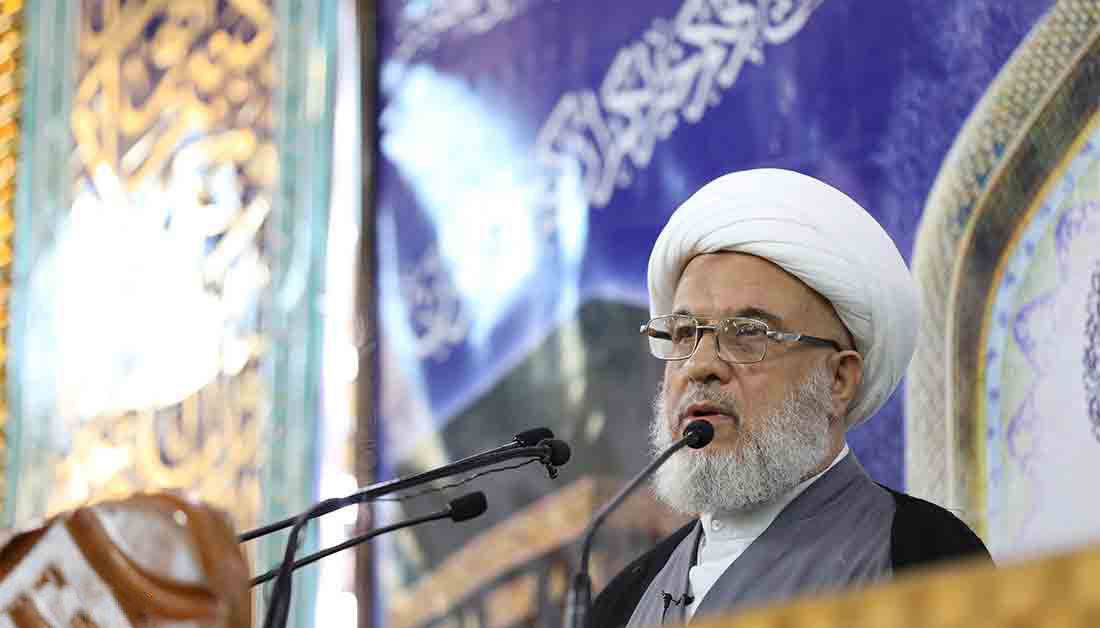