It was recently published by the Karbala Center for Studies and Research, the book "Mahattat karublayiya fi majallat alerafan allubnania" or "Karbala eras in Al-Irfan Lebanese magazine", which was authored by the Specialized Studies Unit at the Center.

The book included a set of Karbali literary and cultural eras published on numbers of the “Al-Irfan” Lebanese magazine that was first issued in 1909, as those eras included a simple amount of what was written by Karbala city's best and most prominent poets and authors, as well as a number of literary products made by famous Arab writers about this holy city within the pages of that glorious magazine.

What also included in the 177-pages-book, is a detailed explanation of the history of the famous "Al-Irfan" Lebanese magazine, regarding its origins and development, in addition to a number of biographies for the most known figures in Karbala during the twentieth century. 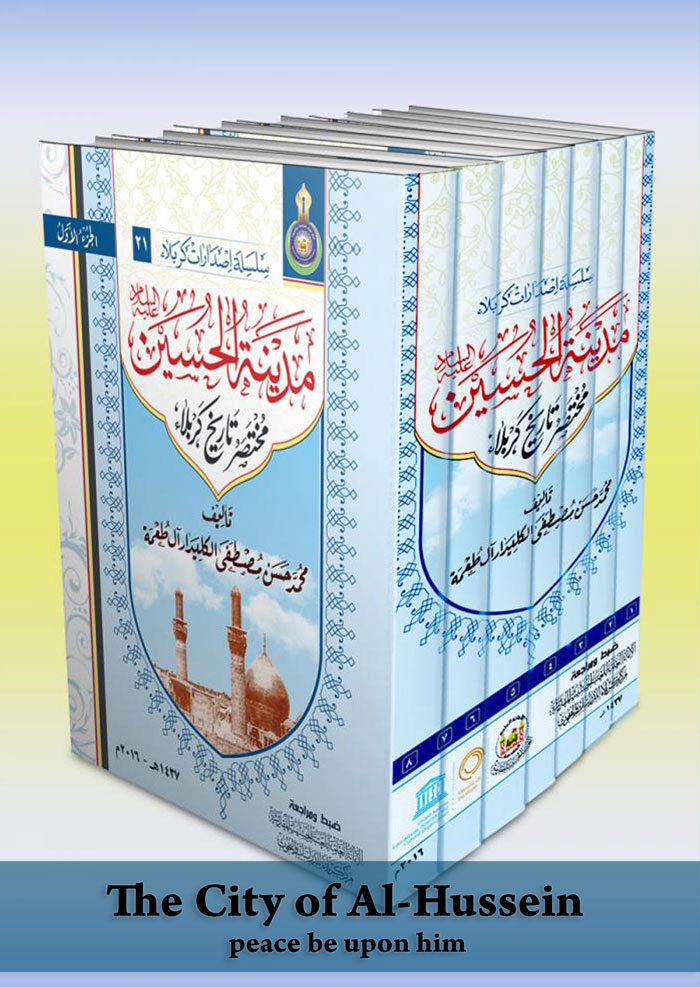 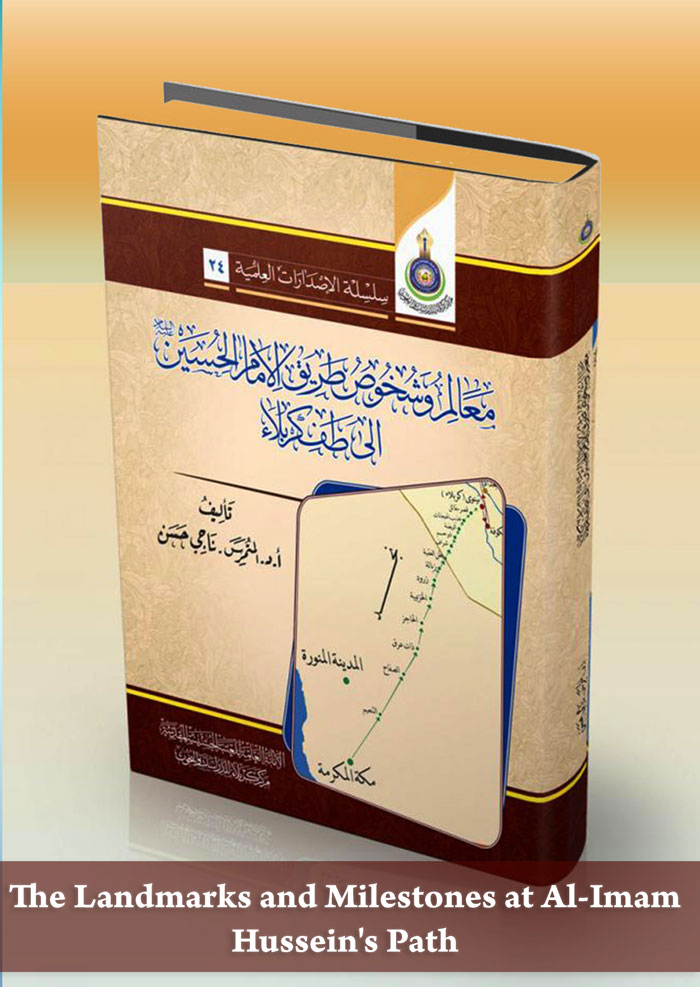 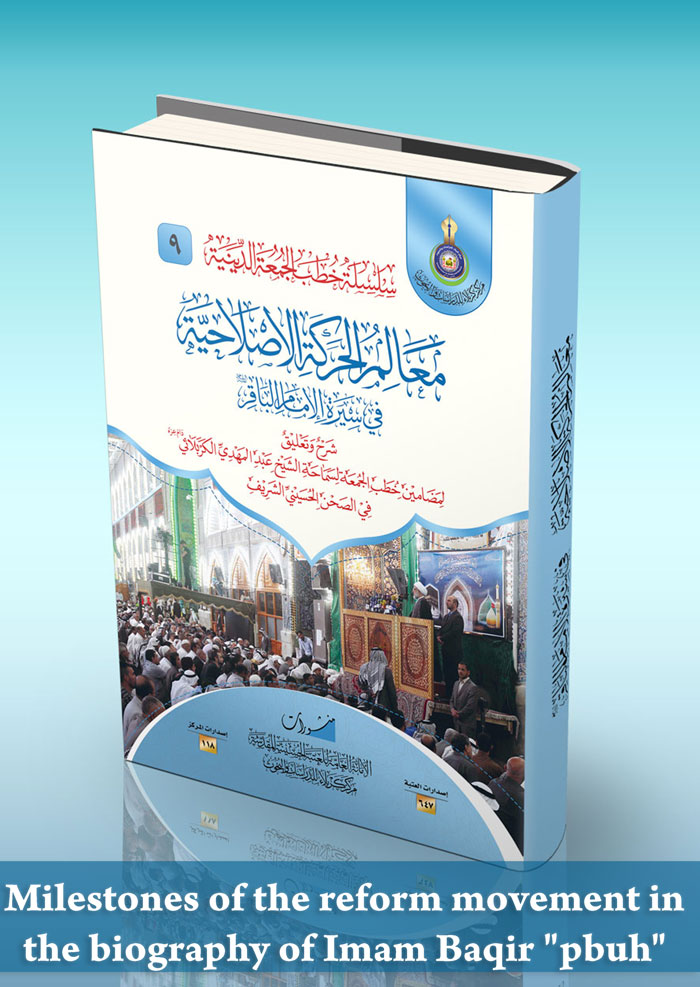