Last week we spoke about the power and importance of dialogue in Islam, the Holy Quran, teachings of our beloved Prophet Muhammad (SAWA) and his purified Ahlul Bait (a.s), against the backdrop of the historic meeting between Pope Francis and Ayatollah Sayyid Ali Sistani, the Grand Marja based in the holy city of Najaf-al-Ashraf, Iraq, Afosa.org reported.

I wish to share some perspectives on this historic meeting between these two great leaders, where we could see the key themes discussed in the first khutbah on bi’that emerge very clearly through the leadership of Islam and the Marja’iyyah (grand spiritual authorities) of the followers of the Ahlul Bait (a.s).

We really appreciate the noble initiative by Pope Francis to visit Iraq and meet Ayatollah Sistani. Their meeting lasted only 45 minutes as scheduled, but there is so much to discuss on this historic meeting!

Let me highlight a few points, starting with the comparison of Najaf and the Vatican. That simple, rented house of Ayatollah Sistani in the back alleys of Najaf, compared to the offices and protocols of the Vatican in Rome! That same room where Ayatollah Sistani meets everyone who visits him is the same humble room where he meets this extremely high-profile leader of Catholics. This is a very big message in itself, regarding what Islam is all about!

They both agreed on the principle position of faith in Almighty Allah (SWT) and its influence on the lives of people. All faith traditions are facing the serious challenge of declining spirituality and moral degradation.

What emerged from the statement issued by the office of Ayatollah Sistani on his meeting with Pope Francis is the discussion about the key role of religion and religious leaders in addressing injustice, oppression, occupation, exploitation and suffering of the people. What emerged very clearly was the challenge presented towards religious leadership remaining silent upon this suffering.

It was a clear challenge, which Ayatollah Sistani presented, and he did not hesitate to call out the nation of Palestine as the most oppressed in the world. There are two very important points he made in this regard:

Hence, they are the symbolic headline of all the oppressed the world over. That is why he only mentioned the Palestinians and the occupied land. This gives a very clear message about the type of Islam we are talking about, in contrast to the compromising, passive Islam we see elsewhere in the world today.

Another very important point they addressed was the exploitation of religion in the form of extremism and terrorism.

And then the other major talking point between them was the role of political powers. Ayatollah Sistani made it clear (as noted in the statement from his office) that he demands from the political powers to look beyond their self-interest and agenda to control nations and capture their resources, resulting in the suffering of the masses across the world.

These are very important points elaborated on in the historic meeting between these two great leaders, Ayatollah Sistani and Pope Francis last week. 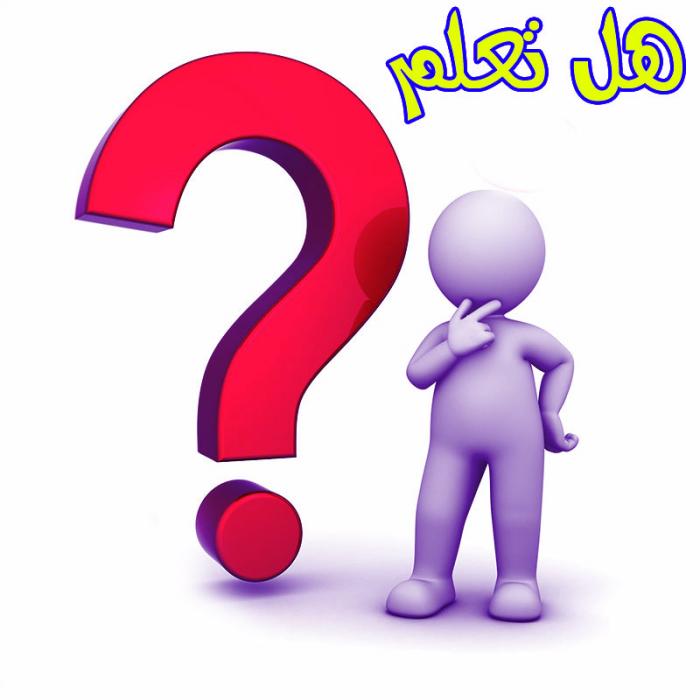 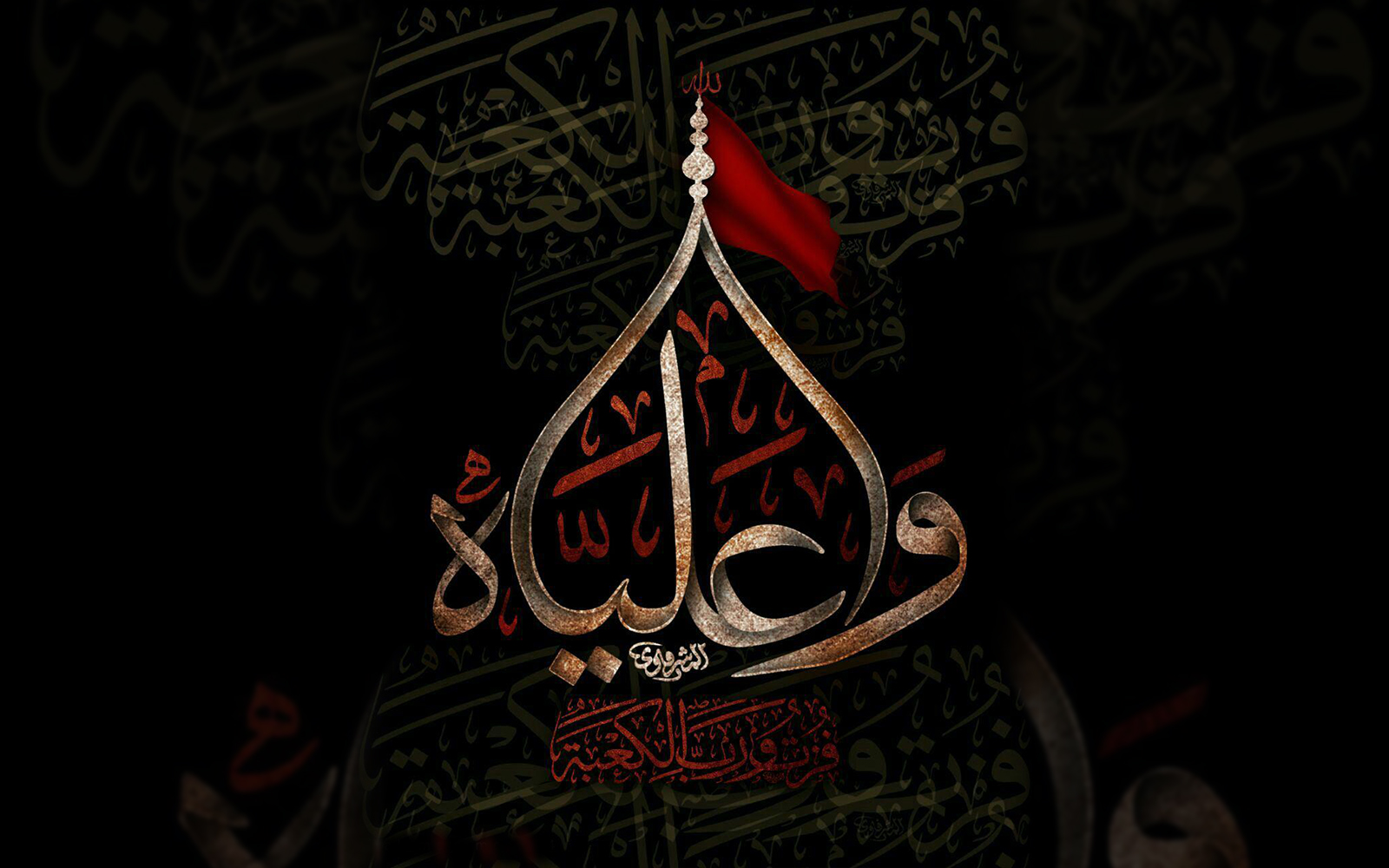