Prior to the uprising, Iraqi state terror and controls on foreign visitors made it difficult to investigate human rights violations in Iraq.  The uprising and its aftermath opened the floodgates on information about past abuses, and revealed that, if anything, the world community had underestimated the regime's brutality.  The legacy of abuse also helped to explain the intensity and mass support of the uprising, as well as the speed and magnitude of the exodus when it collapsed.

The revelations began during the very first days of the revolt and have continued since.  When rebels seized government buildings, they freed prisoners and captured huge amounts of documentary evidence of past abuses.  Later, the flight of refugees beyond the reach of Saddam made it possible for an unprecedented number of Iraqis to speak publicly about past abuses.  Since then, continuing rebel control over much of northeastern Iraq has enabled Kurds and foreigners to travel extensively through the Kurdish countryside for the first time since the Baghdad regime depopulated and sealed it off.

Human rights workers are only beginning to sift through the mounds of documents, videotapes and material evidence captured from Iraqi security agencies.[14]  Forensic experts are examining several mass graves that may finally provide answers to the fate of tens of thousands C Kurdish sources estimate the number at 182,000 C of Kurds who disappeared during the late 1980s in the so-called Anfal Operation, Saddam's campaign to depopulate the Kurdish countryside.

The refugees interviewed for this report provided ample testimony about past abuses.  It was difficult to find a Kurd who had not lost one or more relatives during the Anfal.  In the refugee camps in Iran, MEW also encountered survivors of the 1988 chemical gas attack on the border town of Halabja in which 5,000 persons are thought to have died.  Many had fled from repression before, and a 35-year-old accountant interviewed by MEW was surely not the only three-time refugee: he fled in 1975 during clashes between Baghdad and Mullah Mustapha Barzani's pesh merga (Kurdish rebels), in 1988 when Iraqi jets dropped chemical gas on Halabja, and again in 1991 after the defeat of the uprising in Suleimaniyya.

Many Shi'a refugees from southern Iraq testified about the forcible separation of their families during the early years of the Iran-Iraq war, when the Baath regime summarily deported tens of thousands of Shi'a to Iran on the grounds that they were of "Iranian origin."[16]  Both Shi'a and Kurdish refugees, particularly young men, described being arrested in the past and tortured for suspected opposition activity; some still bore scars from ill-treatment.

Prisons, including some whose location and existence had not been disclosed by Baghdad, were thrown open by rebels in both the north and the south.  Accounts circulated widely about disoriented and filthy prisoners emerging from years in secret dungeons believing that Hassan Ahmad al-Bakr, Saddam's predecessor, was still president.[17]

For many Iraqis who had been spared the harshest forms of repression, the sudden exposure of Saddam's past atrocities was a transformative experience.  Even after the wrenching experience of the uprising and the exodus, many refugees were most eager to speak about the past that had finally been exposed to them.  A poultry company manager from Suleimaniyya recounted how, shortly after the city was captured by rebels, he took his family to tour the once-dreaded security headquarters (Da'irat al-Amn).  "We saw cells that were 1 by 1.5 meters, cells with hooks high in the wall, for tying prisoners' hands behind their backs," he said.  "What we saw was indescribable." 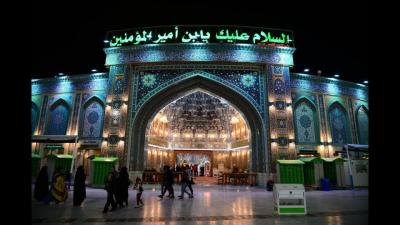 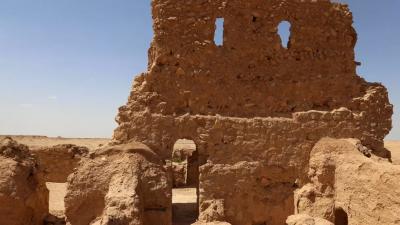 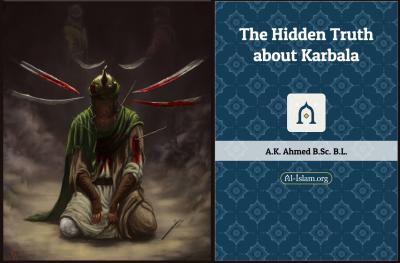