In the Friday sermon, that the principle of responsibility is one of the important social and educational principles in the life of the individual and the society, especially since it is one of the innate principles that Allah has created in the creation of His slaves to provide an important introduction from the precepts of the divine mandate.

Sheikh Abdul-Mahdi Al-Karbalai said in the second sermon of the Friday prayer from Al-Husseini Al-Sharif Friday (10/8/2018) that it is necessary to have a sense that he is responsible for his actions and his actions and behavior before God Almighty and that there is accountability, punishment and reward. It is the feeling that motivates him to commit himself to the divine mandate and push him to shoulder the burdens of social and material responsibility towards himself, his family, his mercy and his society. This is what motivates him to observe the system of rights and duties towards himself and others. Out.

He stressed that the development of this feeling has a lot of positive on the level of the individual and society, and the weakening of the breed The human has a number of serious negatives, including the spirit of dependence and dependence on others, laziness and laxity and lack of duty to others and the lack of responsibility and resolve chaos and the failure to maintain security and lack of responsibility for political commitments, economic and family Gah others, which leads to a waste of rights and the decline of the nation and backwardness and disorder its own affairs.

He explained that a number of Quranic verses always alert and urges the principle of responsibility and emphasizes that the person responsible for every action and behavior and say that all what is done to register it and will be held accountable and punished him, citing the Almighty (Furbk to ask them all), indicating that the verse confirms that everyone will ask What is the duty of both the individual and the community, as well as in the verse (and ask what you are doing), that is, every action issued by you will ask him whether small or large, and in any other (they stood responsible) that any person will ask about The business was released This is to say that every man in society is responsible and every man has a parish. Sometimes the parish is as large as the governor and sometimes a circle. The director is a shepherd and his staff is a parish. The head of the family is responsible for his family and their upbringing and so on in all aspects of society, but Sheikh Karbalai, the issue of culture of responsibility is one of the most important things that require the availability of the present and on which depends on the human, and it is necessary to spread and spread among people in exchange for other cultures that cause Disrupt the principle of responsibility Individual and society.

He explained that the level of responsibility and education is different according to the location of the individual, the more important and more important and wider in the community as this feeling is strengthened and strengthened, it must be strong and strong culture of the sponsor more than the parish, for example when the ruler more than the sentenced, Student, and head of the family more than the son of the family and so according to the location of the human in this community.

He added that the second engine is religious belief, which is one of the most powerful engines of responsibility, on the grounds that the religious reason stems from the sense of the control of God and God's accountability to the human and the consequences of the reward, and shows that the third engine is the education and socialization that begins with the family, This sense of responsibility within the family begins to grow in the father, who feels his responsibility towards his wife and children and moves and does not become lazy, negligent and dependent on others, and moves to carry out responsibility and develop this feeling in the child and his lover.

Karbalai stressed that it is important for the father to raise the child to love the homeland and love others and feel the suffering of others and kindness to others, as well as in school when the teacher and teacher to develop this feeling of students, as well as the manager when developing this feeling of the employee sometimes through the example and sometimes During the accounting and control, and adds Khatib Juma Karbala that the fourth engine is to exercise the role of society in the accounting and follow-up and control, indicating that every human being has a social impact and notes others, if issued errors to alert them to these mistakes, the religion of religion to alert others to mistakes, and They have a social impact that alert others to mistakes also, within the circle when the official comes and holds the employee accountable and works when he does not have a sense of responsibility and hold him accountable for his lack of engines to feel responsible towards others. 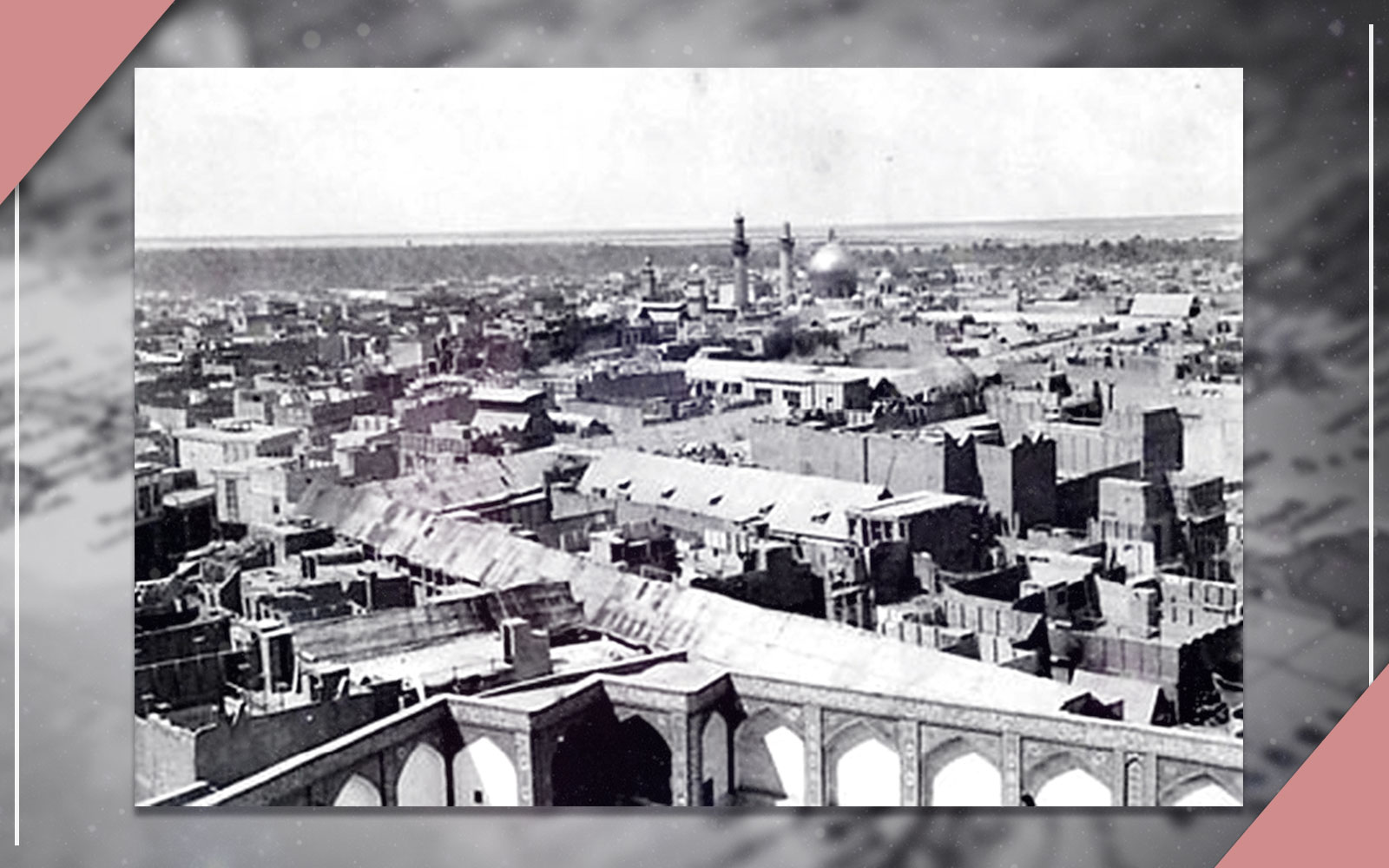 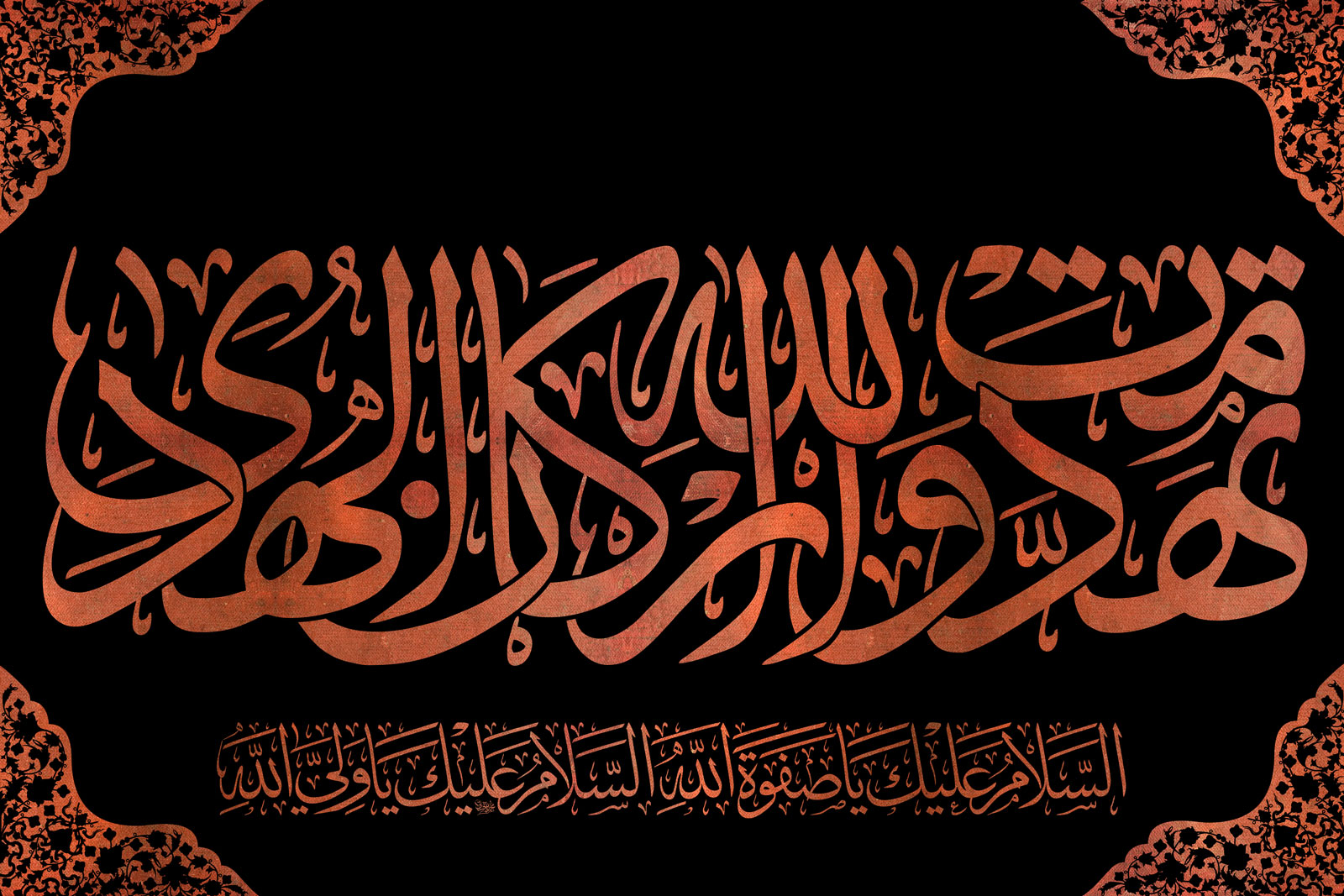 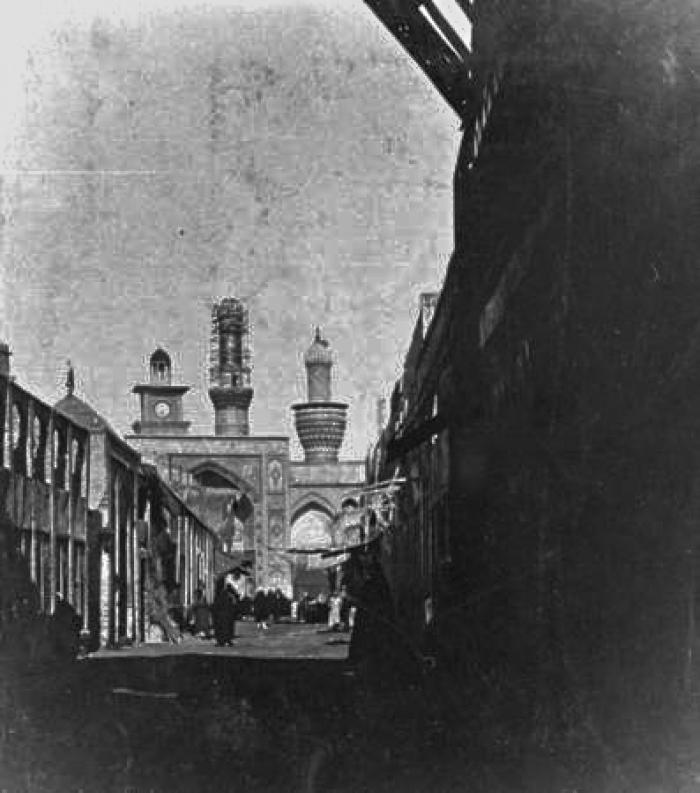