And in the immediate aftermath of the battle, the journey from Karbala was started by the women and children who survived along with one adult man, all kept in unspeakable inhumane conditions.

Together, these two monumental events – the battle and events surrounding the captives – have ensured a powerful legacy of this encounter for all times to come.

The worldwide observance of ‘Ashura’ – the 10th day of the Islamic month Muharram – and ‘Arbaeen’ – the 20th day of the Islamic month Safar – dating back almost 1400 years ago, continues to spread the message of Imam Hussain (a.s.) and his followers, unlike any other event either before or after the tragedy of Karbala. Although the martyrs of Karbala faced a visibly far superior force – the army of Yazid had between thirty thousand and seventy thousand troops – the remembrance vividly highlights the enduring strength of the martyrs’ message.

The journey undertaken by the followers of Imam Hussain (a.s.) for centuries gone by powerfully highlights the strength of the cause led by the grandson of Prophet Muhammad (PBUH) and his followers. In refusing the ‘bayt’ [an oath of allegiance] to Yazid, Imam Hussain (a.s.) chose the path of martyrdom and harsh imprisonment for the women and children left behind. To this day, the stand taken by Imam Hussain (a.s.) continues to inspire individuals and communities faced with oppression – from Kashmir to Palestine.

The late respected Pakistani scholar, Syed Husain Mohammad Jafri, well contrasted the divide between the remembrance of Imam Hussain (a.s.) and his enemies when he wrote: “[The] bodies [of the martyrs of Karbala] were left in such a pitiful and contemptible manner not long before, were so honored and immortalized that their graves have become one of the most venerated sanctuaries, have been embellished with gold, and have been ornamented with splendid decoration; they soon became the center of pilgrimage for a countless number of devotees” [Excerpt from ‘The origins and early development of Shia Islam’-Oxford University Press, 2000].

He added, “There is hardly any trace of the graves or of the memory of those who were the victors at Karbala, whereas the tombs of Imam Husayn (a.s.) and his vanquished supporters with their lofty minarets have become landmarks and symbols of grace and hope for the destitute.”

It was a journey that was surrounded by unprecedented agony. The severed heads of Imam Hussain (a.s.) and his martyred followers mounted on lancets, were carried by Yazid’s soldiers while the captives were tied with ropes and chains, and forced to ride camels with bare backs. There is no reliable historical record to this day of the number of victims rounded up right after the encounter at Karbala and those who arrived till Damascus, as many young children simply dropped from camels’ backs and died along the route.

Yet, the journey is remembered for its unusual show of defiance in the face of adversity. To this day, the historic sermon of Bibi Zainab (a.s.) in the court of Yazid is widely celebrated as an unprecedented rebuke of a tyrant in his very presence. Surrounded by the possibility of being instantly martyred, Bibi Zainab (a.s.) in an open court condemned Yazid for the martyrdom of her brother and his followers at Karbala.

So powerful was the impact of her sermon that Bibi Zainab (a.s.) continues to be credited by historians as a powerful figure who played a central role in keeping the legacy of Karbala alive.

Before restrictions triggered by Covid-19 were placed last year on pilgrims to Iraq to commemorate ‘Arbaeen’, anywhere between 30 million and 40 million participants joined this event annually. Their rapidly growing numbers since the end of Saddam Hussain’s dictatorship have widely publicized the memory of events at Karbala.

In this spiritual journey, pilgrims have been joined by non-Muslims too, offering a rare show of solidarity across religious lines. This enthusiasm-packed gathering all-around has reinforced a central message – that the journey from Karbala onwards has gained an enduring life of its own for all times to come. 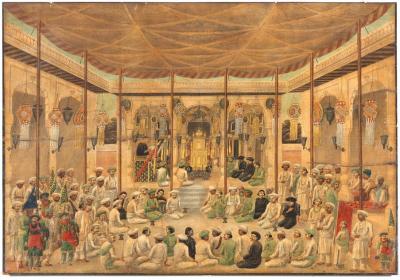 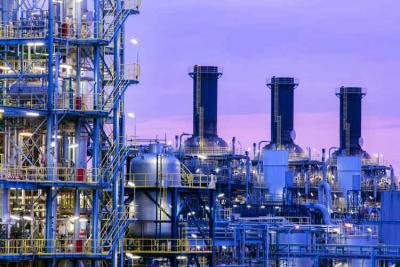 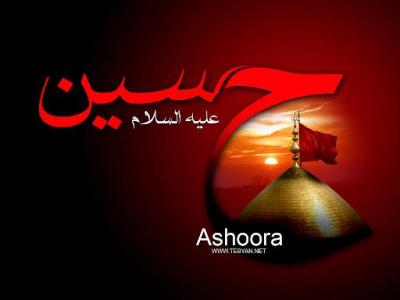