Al-Fatimiyya (Arabic: الفاطمیة) are days in which Muslims of the world (especially Shia Muslims) mourn owing to the martyrdom of Fatimah al-Zahra, the daughter of Prophet Muhammad (PBUT). 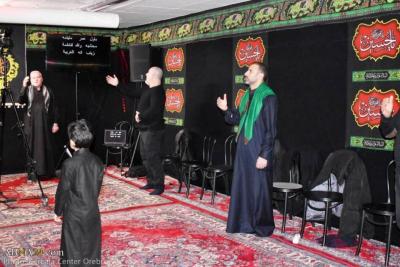 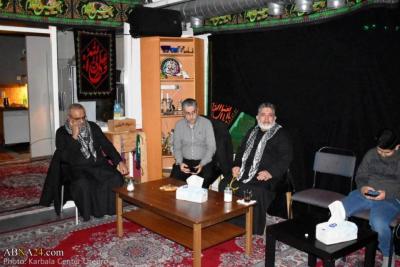 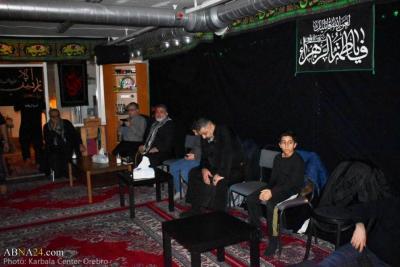 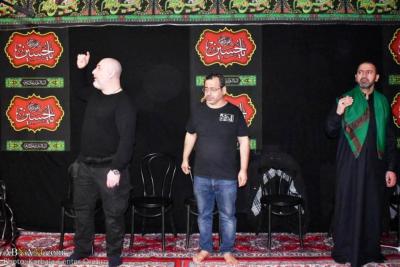 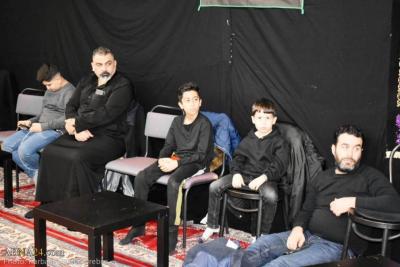 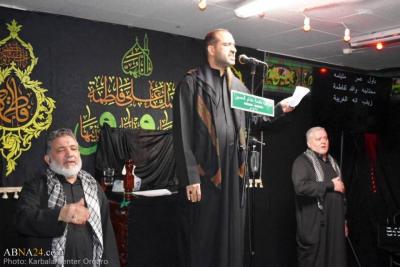 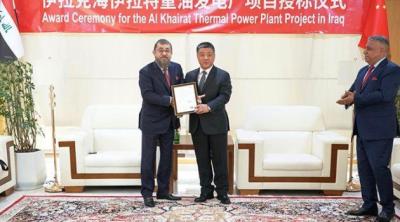 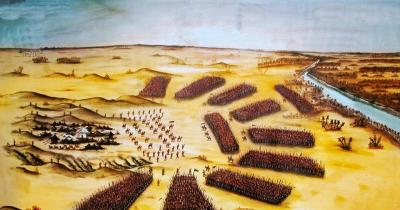 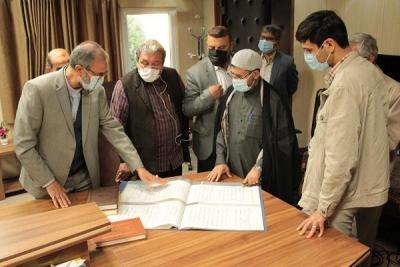