A Glance at Arbaeen Walk and Pilgrimage -Part XI-

Similar to the Era of Reappearance

Indeed the Era of the Reappearance of the twelfth Imam (PBUH) is neither comparable to the time before it, nor precisely perceivable.

Things, which will happen, shall be beyond current social relations and human knowledge. Manifestation of justice to a point that there will be no more poor, people’s disinclination to wealth, comprehensive peace, sufficient rainfall and manifestation of blessings all over the earth, behavior change of wild animals, etc. are cases which are even hard to imagine, and no event even Arba‘een can be considered an example of that Era.

But the dimensions of social behavior and manifestation of human particularities in the Arba‘een event can, to a limited extent, familiarize our minds to the miracle of the Reappearance Era. Things that happen in Arba‘een are scarce even perhaps unfound outside the event; unique, unbelievable and unusual occurrences. These all remind us that miracles do happen.

In Arba‘een a human miracle happens. In an impoverished land, a huge social gathering occurs, and in a defective framework, a great event is formed. Different cultures and nationalities gather together peacefully, and are affectionate to one another while outside this event they may have serious cultural gaps, gaps which can cause conflicts. In the Era of Reappearance too miracle will happen.

This miracle will happen on the foundation of an event, which has been growing next to the concepts of Anticipation, Appearance and all Shi’i key words, and it is of the same type, and it has come to being from a common belief.

To put it simply, Appearance and the miracle of Appearance is the fruit of the same tree which has created Arba‘een. 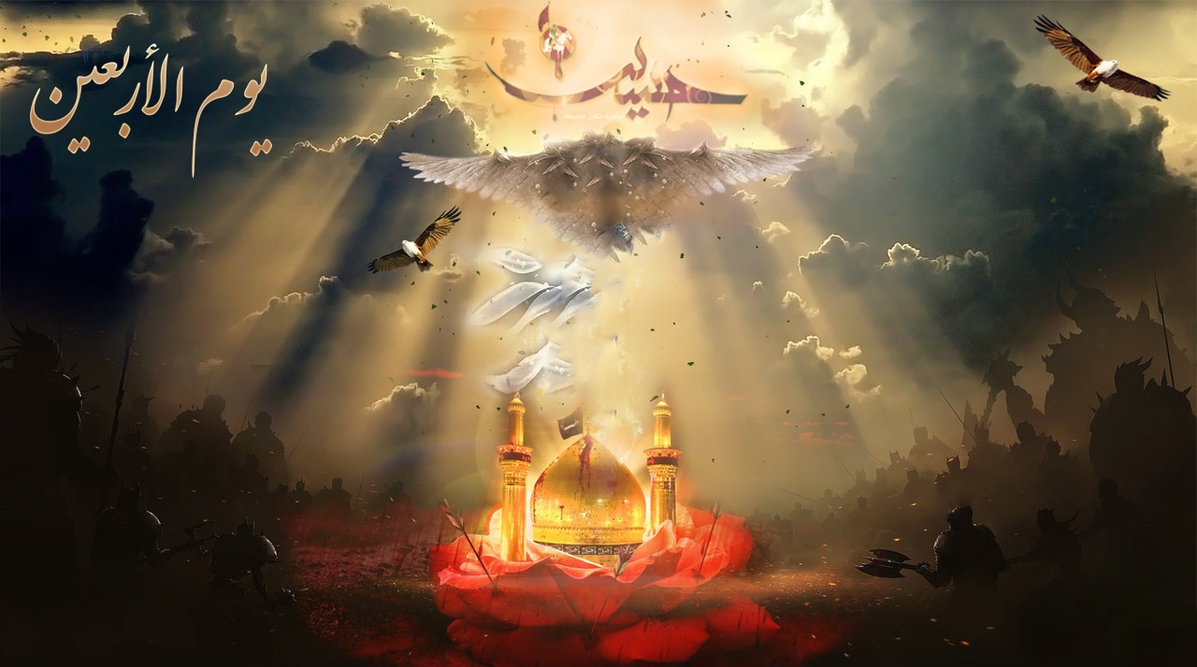 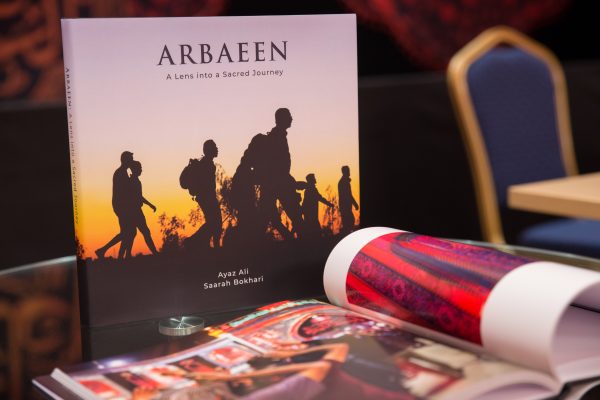 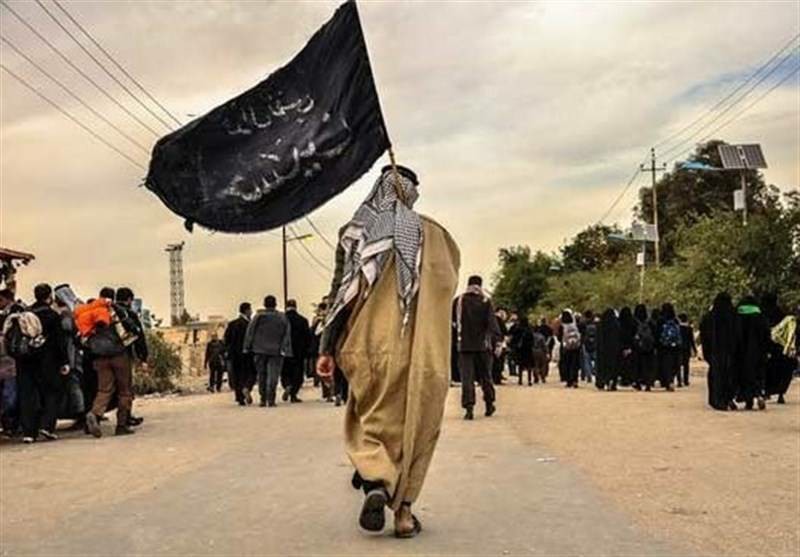