A Glance at Arbaeen Walk and Pilgrimage -Part VII-

Possible Side Issues of the Arba‘een Walk

Every good event surely has its opposers. Especially if that event has arisen from a specificideology and worldview. Tashayo’ (Shiism) has always in all eras faced tough and harsh encounters. Daughter of the Prophet (PBUH & HP) and all the Infallible Imams (PBUT) as the main pillars of Tashayo’, except the twelfth Imam (PBUH), have all been killed, and the Shi’ah, being the last center of the Truth of God, have always been under pressure, suffocation, threat and limitation.

Propaganda of certain hard-line opposers-who belong in the same category as Bani- Umayya and Bani-‘Abbas- has made anti-Shi’ism thoughts. But most of the anti-Shi’a are uninformed about the facts and under the influence of propaganda and media; many of these people, who come upon the Shi’ah rituals and sacraments, in their hearts are inclined to the Shi’ah Imams and are adherents to the Islamic law.

In any case, the principle lines of their attacks and the answers must be identified; and it is upon the Arba‘een pilgrims and the participants in the Walk to answer the ambiguities in the best possible manner. On the one hand knowing the answers, and on the other hand politely expressing them in a friendly atmosphere, with eloquence and in appropriate circumstances, are very important.

The expense objection- which stems from the objection of spending money for mourning and for religious duties such as Hajj- in regard to Arba‘een has unique dimensions and characteristics, which we shall only concentrate on Arba‘een and leave answering the other matters to their own circumstances.

Those who object to Arba‘een expenses argue against foreign traveling and against appropriating traveling funds for the poor, as their major lines of objection.

It must be known that Arba‘een travelers in Iraq do not have much expenses; in the days leading to Arba‘een, food, rest places, bathing, etc. are all free in Iraq. Pilgrims eat free meals while the hosts humbly invite them to sit at their tables. It is the same way in regard to inviting guests to stay in their homes, the Iraqis do not ask for any money from the pilgrims of Imam Hussain (PBUH).

This year there is no visa fee and that is free too. Thus, they only pay for getting to Iraq.

Moreover, Iraq does not have notable shopping centers or tourist attractions, for pilgrims to spend any extra money.

On the other hand, while God has recommended people in their personal lives to spend money for the poor, He has also recommended people to spend for other causes too. Causes such as helping to raise the cultural level of society, the environment, caring for animals, and alike (all with God’s specifications) have been observed in the Sunnah and Tradition of the Infallible Imams (PBUT). As an example, half of the Khums is the Imam’s portion, which must be spent in the cause of cognition of the Imam (PBUH), and it is not easily allowed to be spent for the poor.

Spending money for ziyāra of the Infallible Imams (PBUT) is one of the recommendations of the Religion. As an example, there is a Hadith stating that once Jabra’il (Gabriel) descended from God to the Prophet (PBUH & HP) and delivered God’s saying in regard to some of the rewards of spending money for the mourning of Imam Hussain (PBUH):

The Amin (trustworthy) Jabra’il came down from the Glorious Allah and said: “O Muhammad! Allah the Supreme sends His al-Salam to you and honors you by benediction and distinction, and says: Swear by My Undefeatableness and Glory, I create for Fatimah (PBUH) pure and purified Shi’ah; these Shi’ah shall Enfaaq their wealth in the way of mourning for Hussain (PBUH) and give their soul in the way of his ziyāra. They erect his mourning in their gatherings and sincerely cry for him.

They lessen their sleep and will not turn back from this manner. Behold! Anyone spending as much as one Derham (coin) for Hussain son of ‘Ali (PBUT)’s ziyāra and mourning, angels will trade with him until Qiyama and for each Derham they shall give him 70 good deeds, and Allah will build a palace for him in Heaven.” (Mawsū‘at al-Imām al-Husayn, Vol. 20, p. 385)

Yes, while one must spend part of his money to help the poor, Allah has other recommendations too, such as spending money for ziyāra, which is actually giving heed to the Proof of Allah who is the foundation of the Religion. This action, in addition to having many rewards, also leaves important impressions in the person’s life, which its discussion is outside the boundaries of this writing. 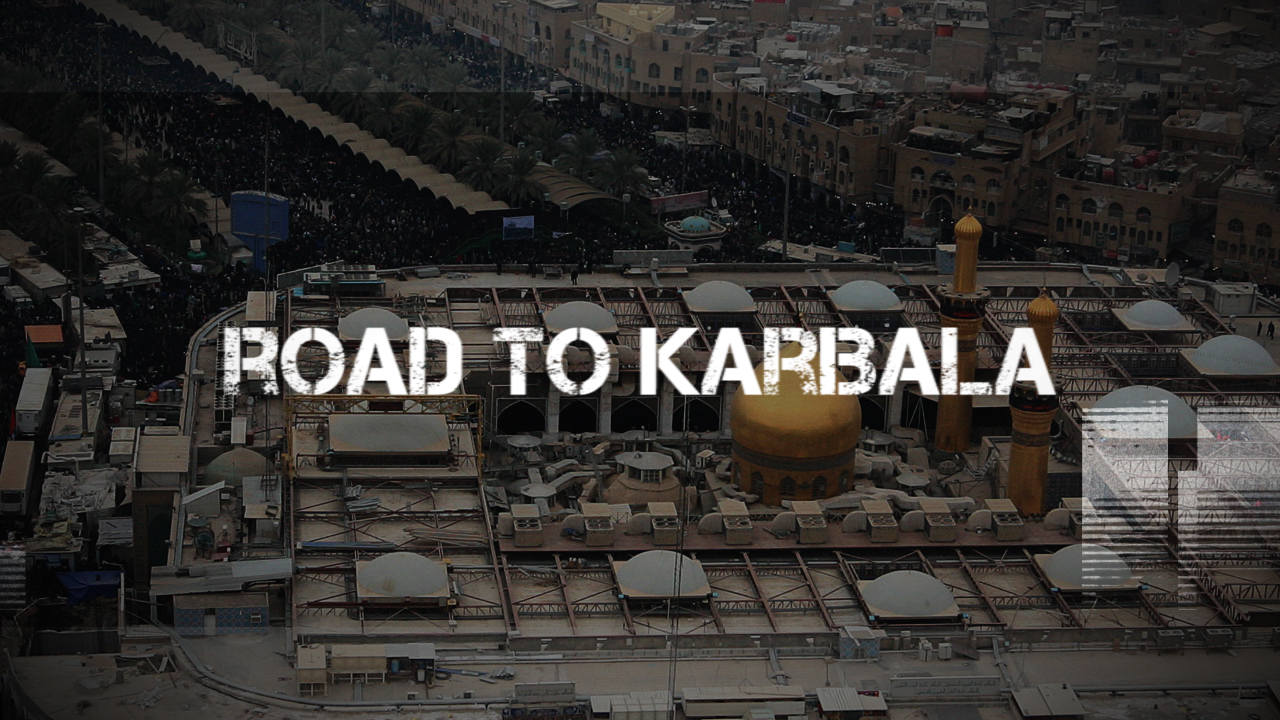