Bell's first architectural investigations of Ukhaidir, which resulted in her proposal for the date of the palace, focused principally on several distinctive architectural features, which included its vaulting.

The construction and employment of domed spaces, the use of masonry tubes, and the presence of a mosque. These features were explored first in Bell's scholarly article ‘The Vaulting System of Ukheidar’, published in the Journal of Hellenic Studies in 1910.

The features subsequently formed the basis for further investigations of Ukhaidir that took place after Bell's second visit, in 1911, and were incorporated and expanded upon in her final publication on Ukhaidir, which appeared in 1914.

Bell's observations and findings concerning these features are discussed briefly here, with special emphasis on their contribution to the dating and identity of Ukhaidir.

Further research by Bell – which endeavored to situate Ukhaidir temporally within the wider tradition of Near Eastern palatial constructions and summoned comparable materials from Mesopotamia and beyond – will be described in a later chapter after further investigations by Bell, both in the field and at home, have been considered. 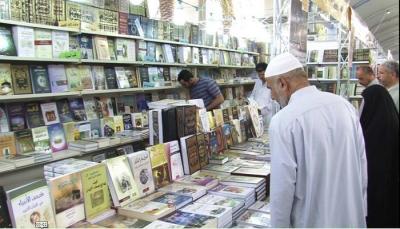