The Karbala Center for Studies and Researches at the Holy Shrine of Imam Hussain "AS", in coordination with the International Media Center at the Shrine, has hosted Dr. Chris Hewer, a well-known British researcher, in order to convey the truth of the Islamic religion to the Western world.

Among the events in which the British researcher participated, was a scientific seminar titled "Imam Hussein in The Christian Thought."

The Director of the KCSR, Mr. Abdul-Amir al-Quraishi, said, “In order to correct the image of Islam in the West, we decided to host foreign researchers to define the reality of the Islamic religion through field inspection, and to provide them with books and sources about the reality of Islam.”

“Islam is facing today a relentless war and many attempts to strike its culture, and it is necessary to work to confront these plans,”  al-Quraishi added.

He explained, “We seek to translate a book written by British researcher Dr. Hewer into Arabic and publish it in the KCSR's library, which is rich in a large number of translated letters and researches that deal with the Islamic thought, the heavenly message, and the entitlement of the Household of the Prophet (peace be upon them).”

For his part, Dr. Hewer has expressed his thanks and appreciation to the center’s administration for the warm hospitality, wishing continued success for what serves the public and the Islamic scientific interest. 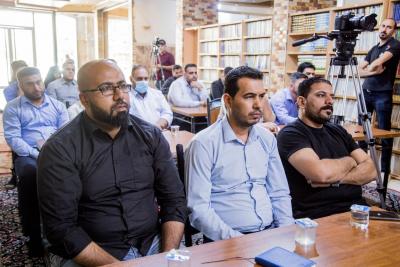 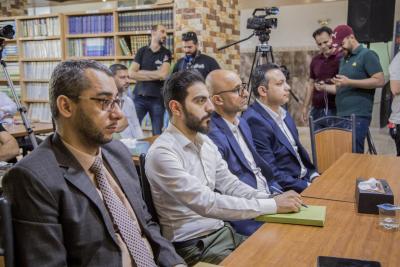 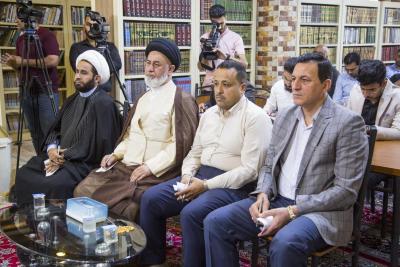 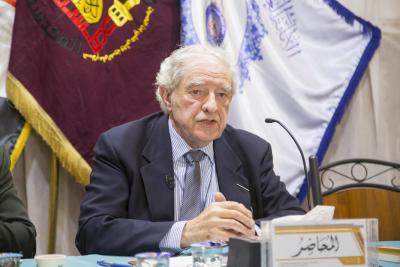 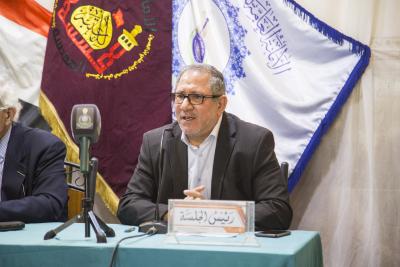 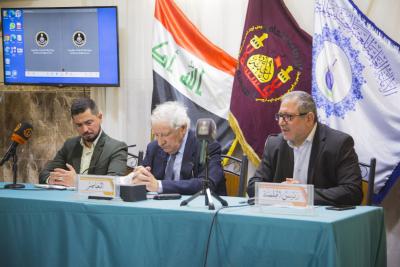