How Much Were The Revenues Of Karbala Brigade As Mentioned By Ottoman Documents?

The Karbala's Comprehensive Civilizational Encyclopedia has monitored a number of the Ottoman sources regarding the economic atmosphere in the holy city of Karbala during the late 19th century.

One of these sources was the document numbered 29217/8 that was issued on June 10, 1899 AD, corresponding to the Islamic month of Safar 2, 1317 AH, by the Ottoman Ministry of Endowments. It was preserved within the endowments books, and was entitled "The Endowments Revenues in the Karbala District from March to May 1899 AD." 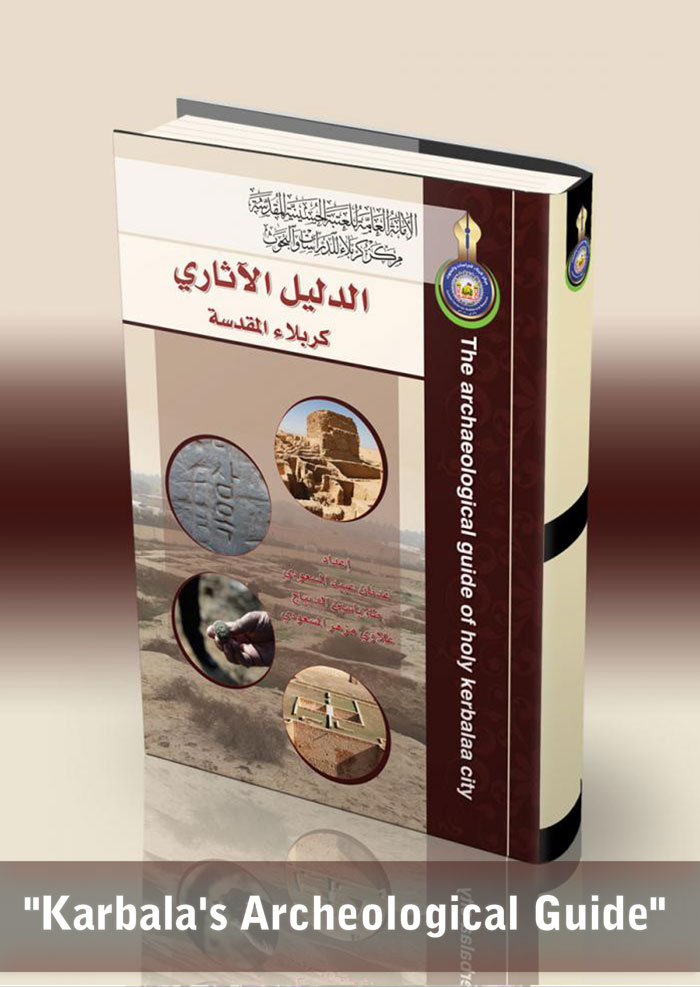 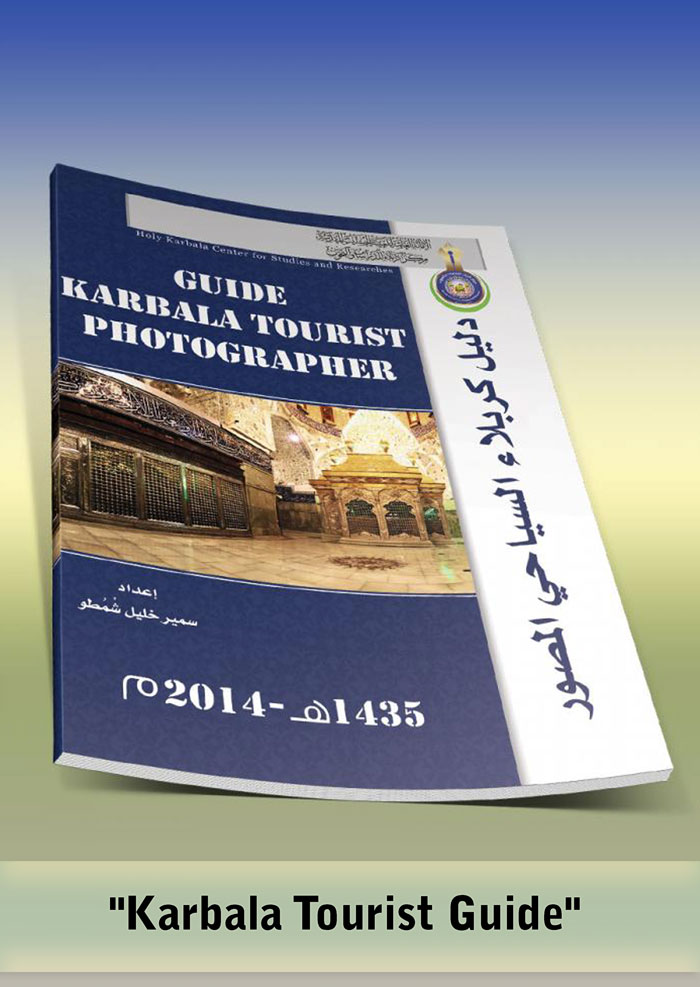 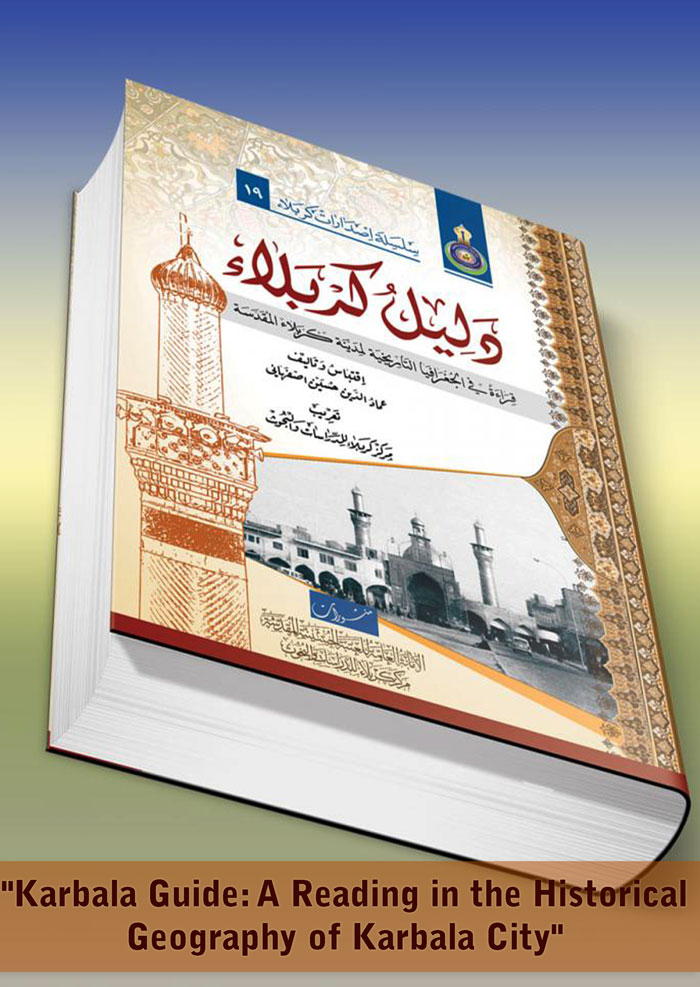