As part of the efforts made by the Karbala Center for Studies and Researches in the holy shrine of Imam Hussein "peace be upon him" regarding the providing of readers and researchers with all that is useful and helpful in the fields of scientific and practical research, and because of its beliefs in the importance of the eternal biographies of Ahl al-Bayt's Imams in revealing the facts of the past to develop the reality towards a better future. The KCSR's has recently published the book titled "Milestones of the reform movement in the biography of Imam Baqir -pbuh-" among its series of Friday prayers' sermons Vol. 9 of the year 1440 Hijri - 2019 AD.

The book, which is composed of 115 pages of the medium size, is dealing with some of the chapters in the biography of the fifth Imam "Muhammad ibn Ali al-Baqir -peace be upon him-" in his quest to preserve the religion of his grandfather prophet Muhammad "peace be upon him and his household" during one of the cruelest and the most injustice and deviated eras in Islam represented by the period of the Umayyad dictatorship, as the book succeeded in achieving this goal by providing an analytical presentation of four religious sermons delivered by the Supreme Religious Authority's representative in Iraq, His Eminence Sheikh Abdul Mahdi Karbalai on several dates and religious events related to the anniversaries of the birth or martyrdom of Imam Al-Baqir "peace be upon him".

This book can be requested from the library of the Karbala Center for Studies and Research located at Al-Baladiyya District, across the street from the Karbala's Education directorate, or through the sales outlets in the holy shrine of Al-Imam Al-Hussein "pbuh 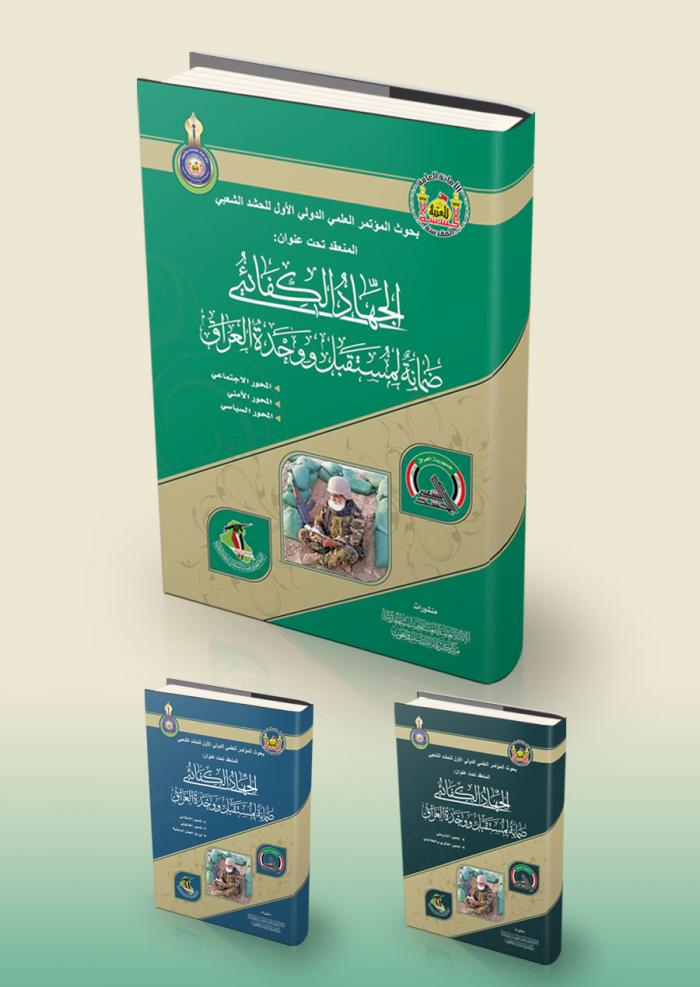 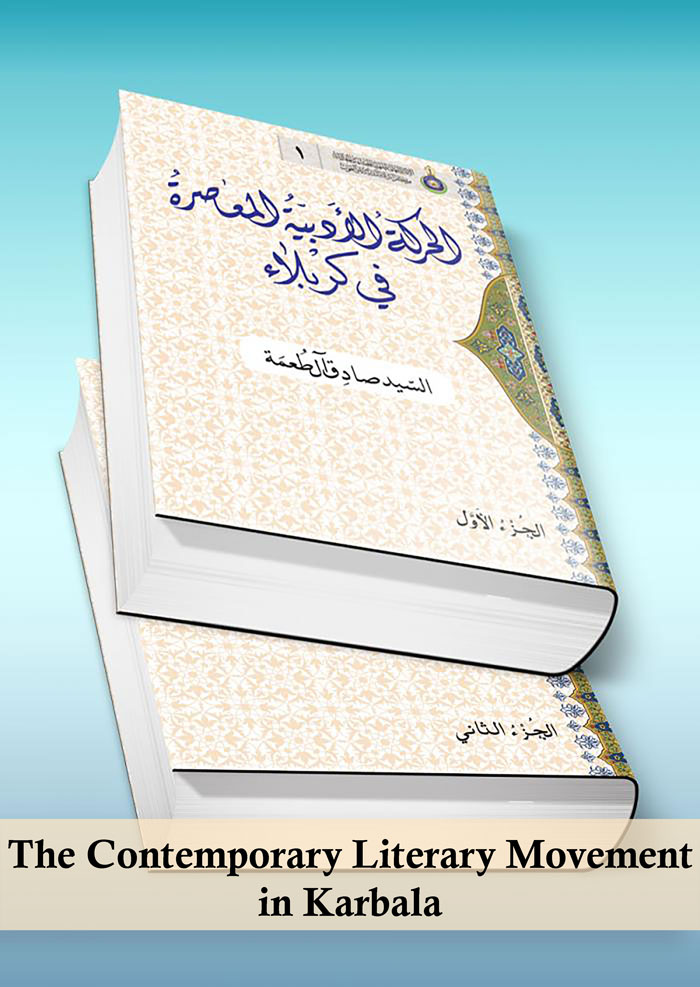 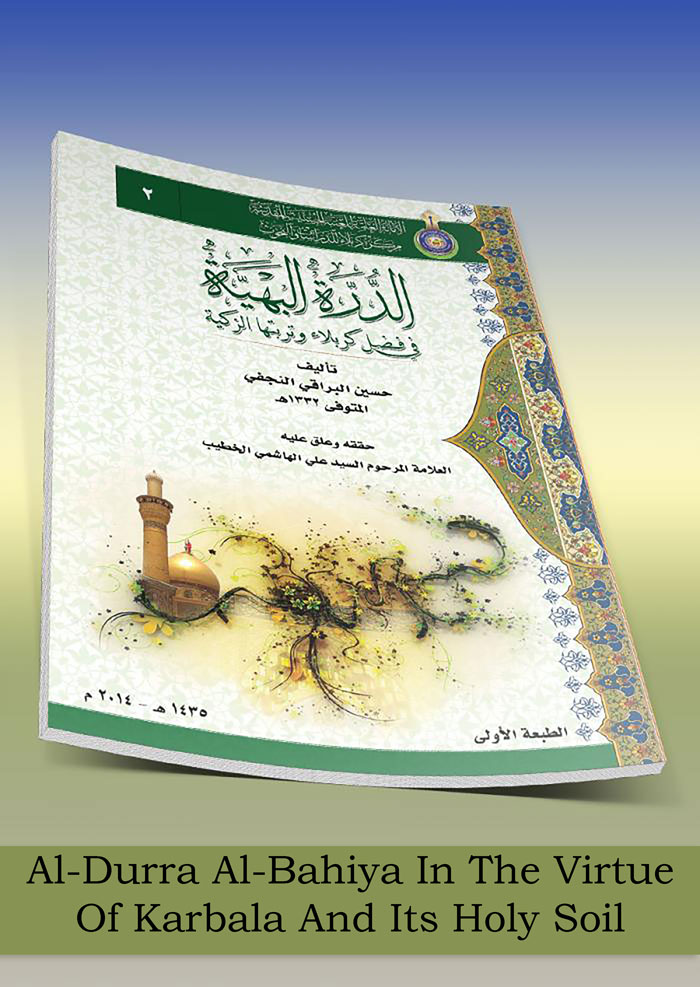 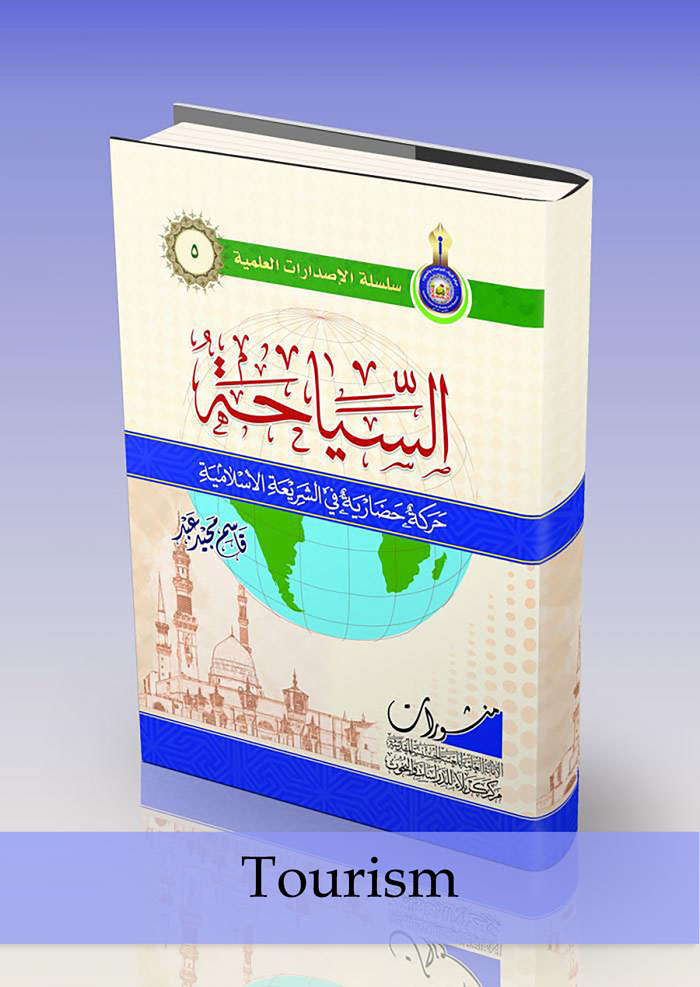 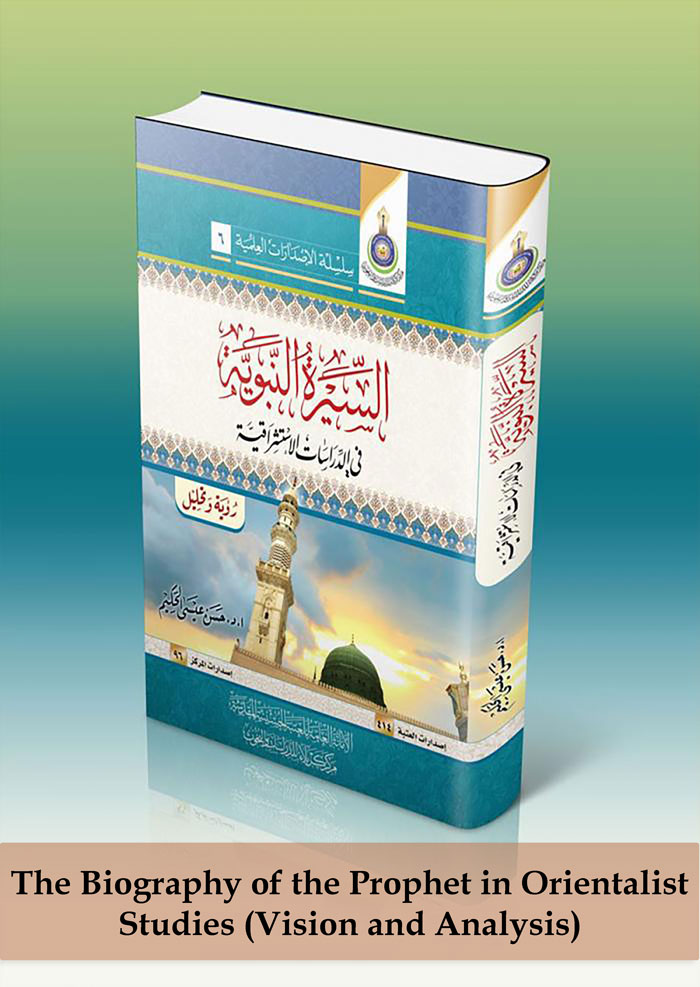 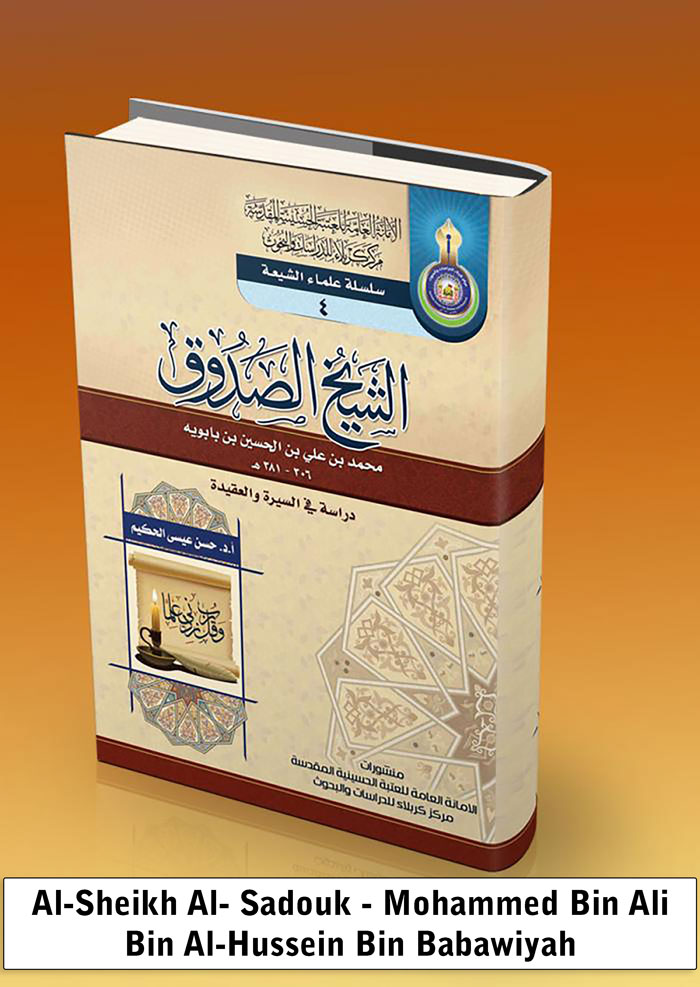