In this new version of the religious Friday sermon series, we chose four speeches delivered by the representative of the supreme religious authority and the legal secretary of the holy shrine of Imam Hussein, Sheikh Abdul Mahdi Al-Karbalai on different dates. Those speeches were dealing with Imam Ali bin Abi Talib (peace be upon him), with a biography rich in preaching, instructions, guidance and everything that people need in all aspects of life.

The book included with four sermons. The first one was titled "Glimpse of the justice and ethics of Imam Ali (peace be upon him)", and the second one was titled "Some of the virtues and policies of Imam Ali (pbuh)", while the third sermon has dealt with the "Lessons learned from the marriage of the two shining lights", and the fourth sermon was entitled "Responding to the Call of Truth and Other Issues: A reading of the contents of the seventy-sixth sermon of the Imam".

Book: The loyalty to the Imam between theory and practice

Explanation and comment: Karbala Center for Studies and Research 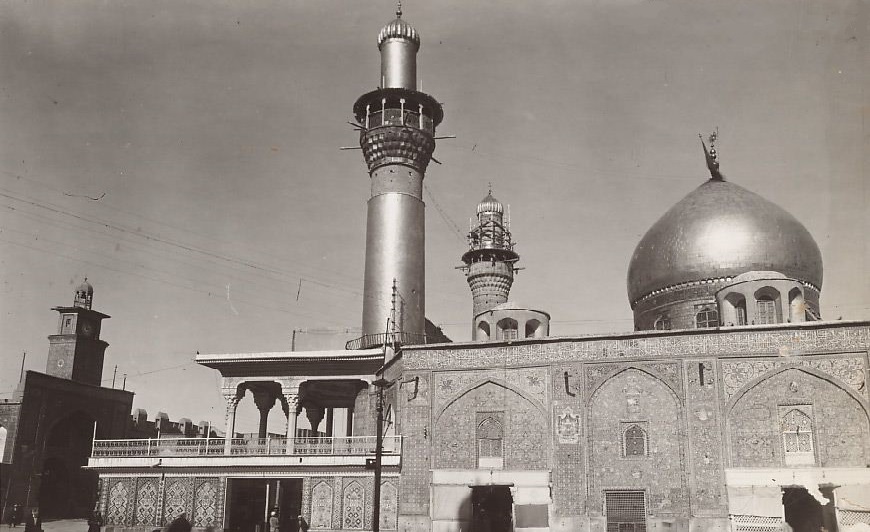 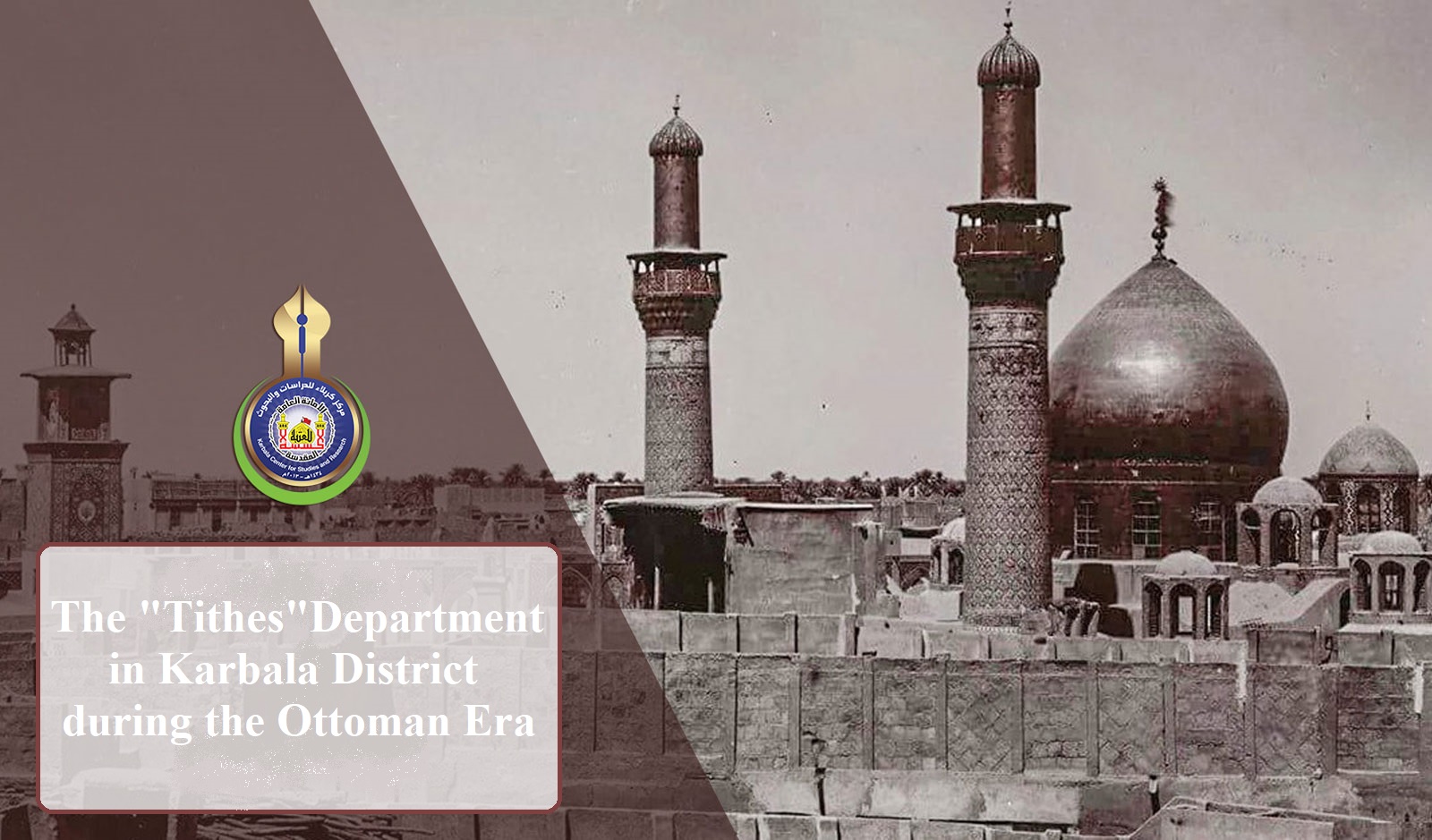 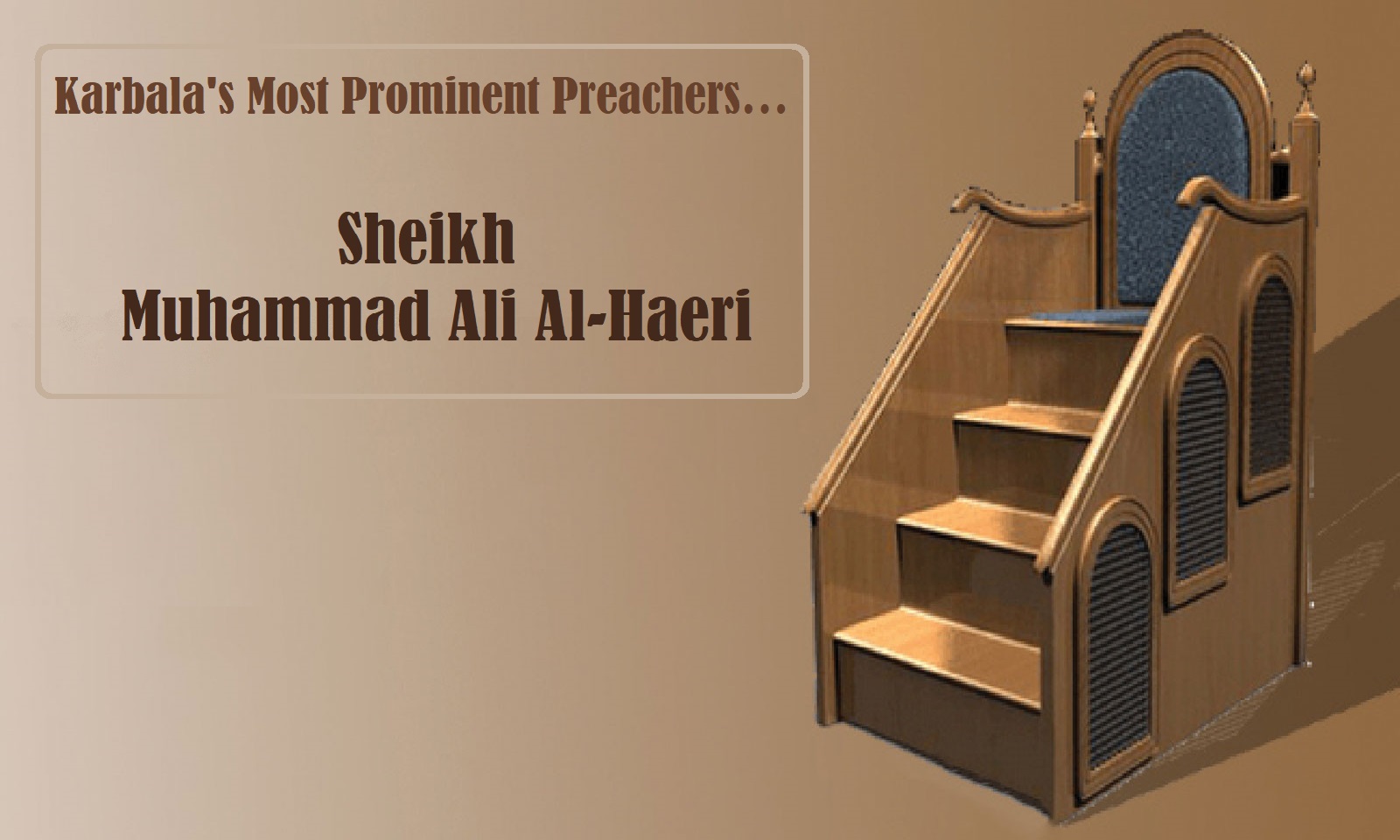