A delegation from the Karbala Center for Studies and Research at the holy shrine of Imam Hussein (A. S.) attended an international conference kicked off in Iraq’s holy city of Karbala on Monday that seeks to unify arbitration regulations of Quran competition.

The KCSR’s delegation included Mr. Mustafa Al-Husseini, Mr. Omar Hamed, and Mr. Issa Mohy, as the event has been organized by the Dar-al-Quran Center at the holy shrine of Imam Hussein (A. S.) with the participation of representatives from 18 countries.

The opening ceremony of the 4-day conference was held at Al-Zahra (A. S.) University.

Addressing the event, head of the Dar-al-Quran Center Sheikh Khairuddin al-Hadi said that interest in the Holy Quran and everything that serves the Quranic movement in the Islamic world is one of the most important manifestations of piety.

Describing the conference as “the first of its kind in the world”, he said that the specialized and technical event will become an important one for Quranic institutes to organize their visions and plans.

The conference seeks to introduce unity and discipline to arbitration criteria in Quran competitions, he said, adding, “Today we are in a stage of maturity in institutional work at the national and international levels.” 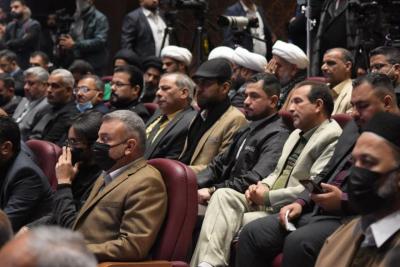 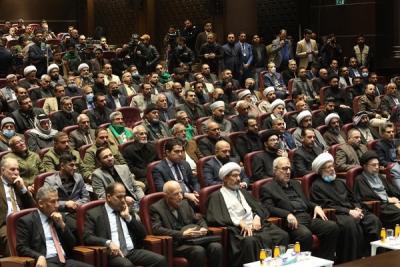 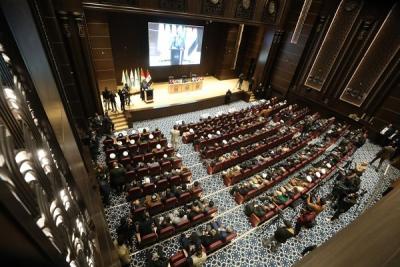 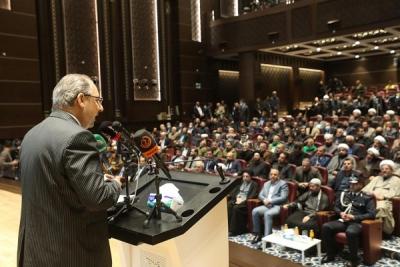 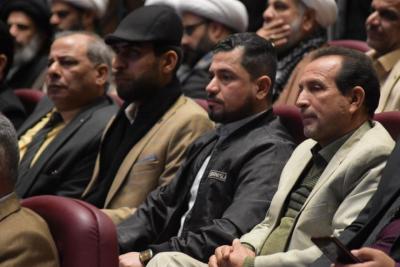 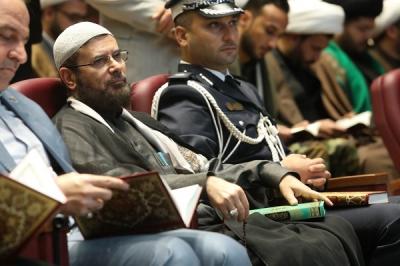 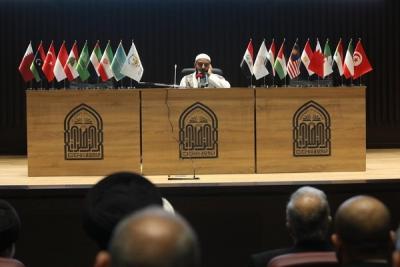 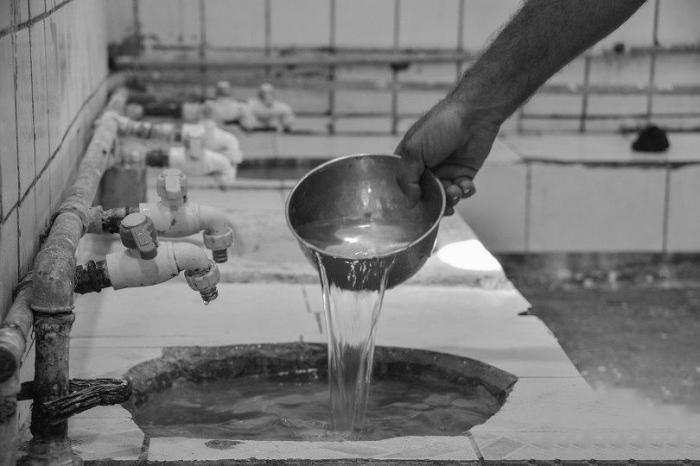 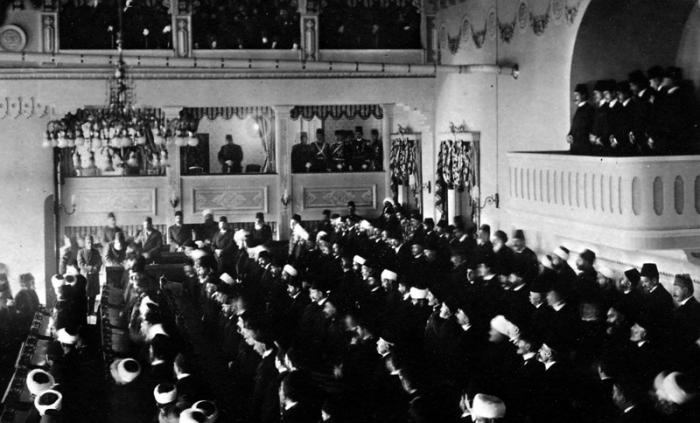 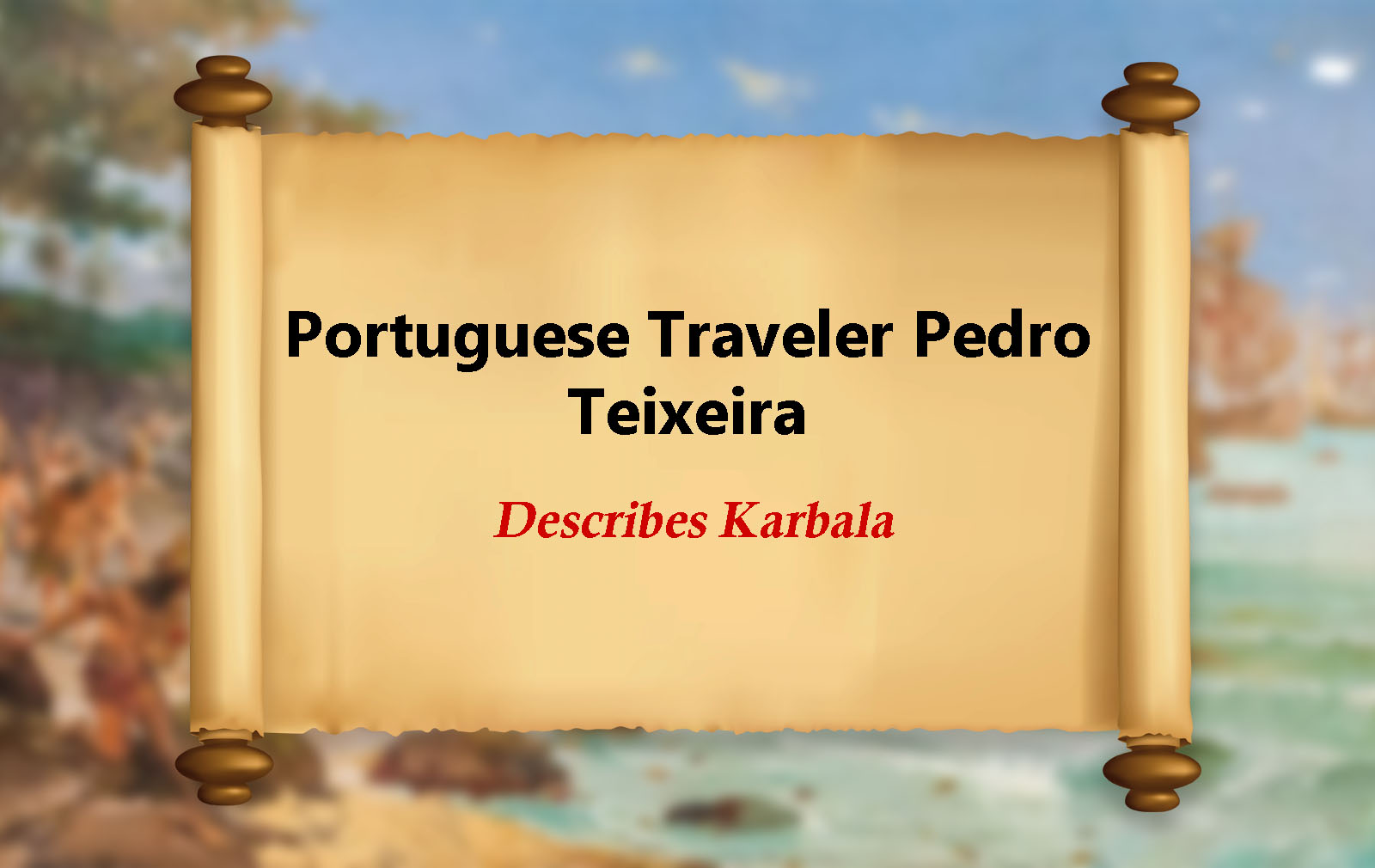