1.    Adopt and practice of equality , reform , refused a thief leaders and anti – corruption

This does not mean that it is a one field only ,but all the fields of life and should be made by the leaders and responsibilities of community and the revolution of Imam Al-Hussein is adopting to keep a practice of equality , respect with all bodies.

3.    Obligation to the principle of acceptance of good leadership and rejection of corrupt leadership

All things of this point related to the responsibilities and leaders and their obligations to respects and services the community and people , right now all of our leaderships are corruptions that because the people vote them, at this time the people have to get attentions and never vote them again and make a good choice for a future.

4.    Activating the principle of reform and Promotion of good work and the prohibition of vice

All of you know Imam Al-Hussein has so many principles and objectives that which in revolted against the oppressors because of it like reform and promotion of good work and the prohibition of vice , this duty is one of many a great religious duties

5.    Keep the humanity principles even in case of War

That means everyone have to respect his against even at the time of war and leave a disloyalty like Muslim ben Akeel he is a cousin of Imam Al-Hussein when he could to kill Obaidallah ben Ziyad so easy but was with a some of disloyalty because Obaidall had been didn’t know that, that incident gave us a great advice

6.    domestication a soul to patience and leave a hurry , urgency and despair

The revolution of Imam Al-Hussein have been learning us its not compulsory to see the results of objectives immediately but we have to wait and work in honest and patience methods , we have to domesticate our soul to patience and leave a hurry , urgency and despair 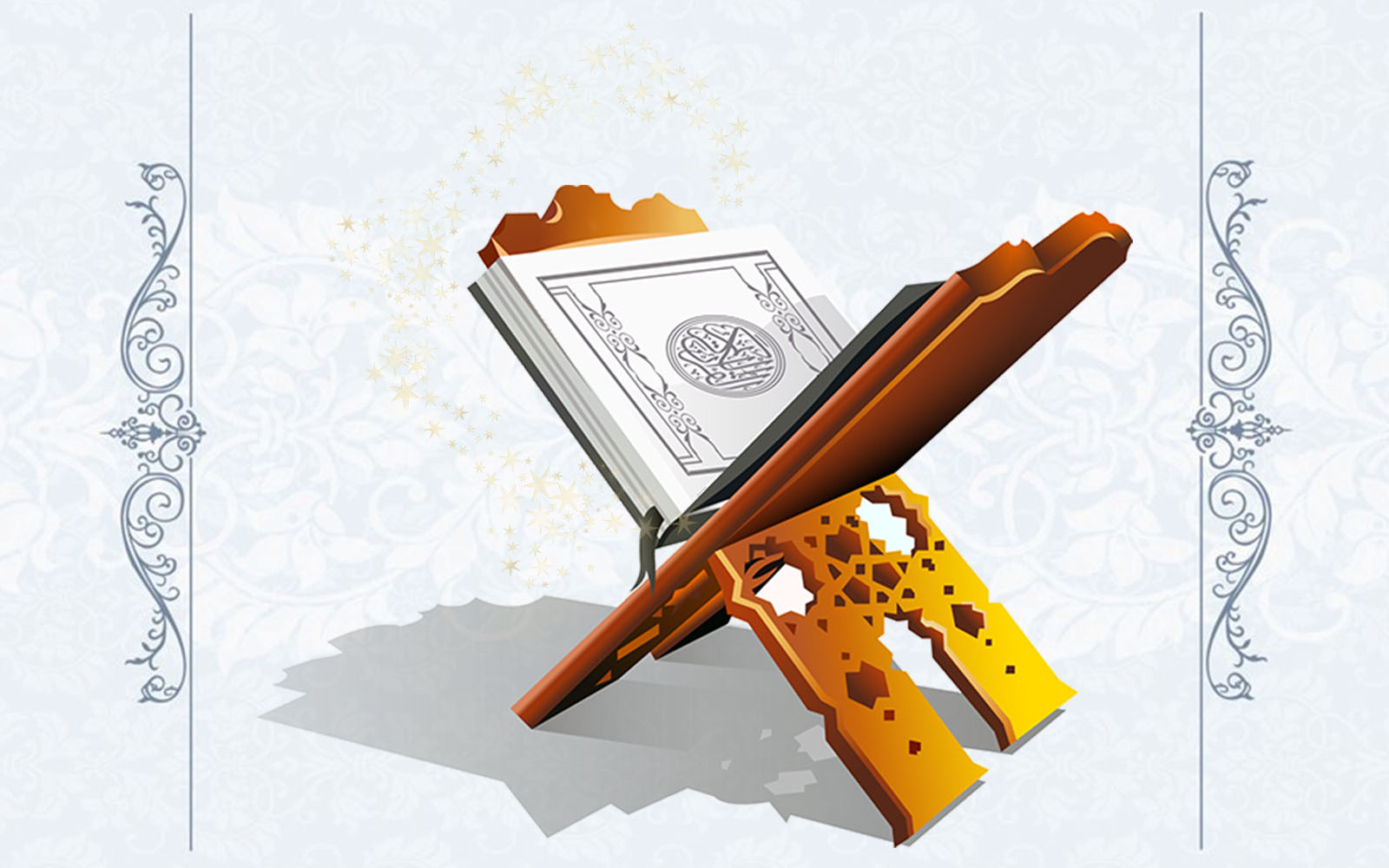 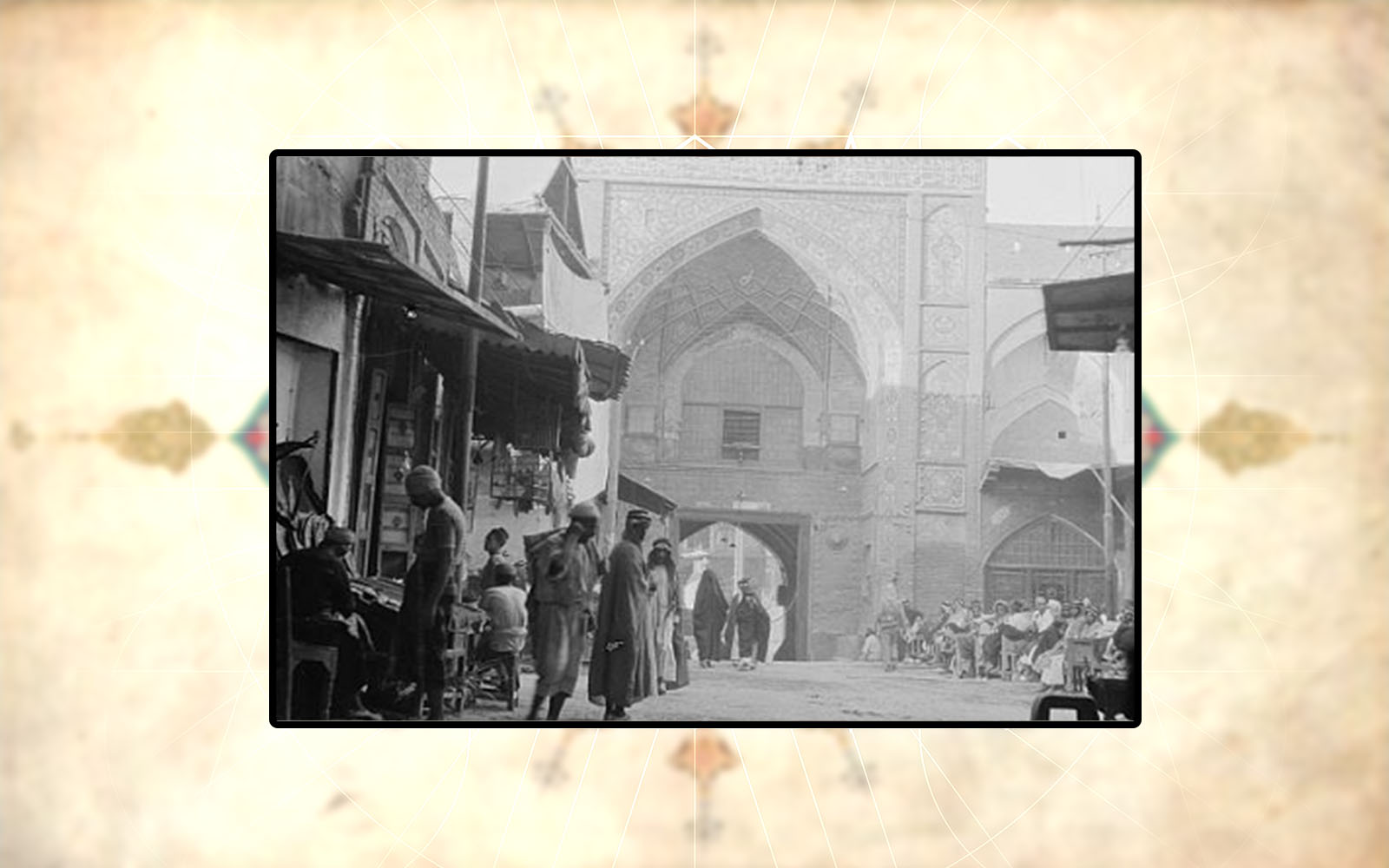