There is no denying that Oskar Reuther's Ocheïdir, published on behalf of the Deutsche Orient-Gesellschaft, is a fine report. Particularly noteworthy is its focus on the architectural details of the Ukhaidir palace. Every room, court, doorway, arch and vault was carefully described, measured and exquisitely drawn.

Considerable energy was also spent describing and visualizing the various construction techniques used. The report's greatest strengths are the splendid reconstructions of the desert edifice's various features, bringing the palace to life and impressing upon the reader its truly magnificent character when it was in use. It is hard not to be affected by the splendour of the Court of Honour as Reuther rendered it, with its dazzling, open space framed by arcades, the towering three-storey gatehouse walls at the back, and a peacock in the foreground, enhancing the court's noble character.

The solemn grandeur of the southern arcade of the mosque, with its stuccoed vaults and brick-columned portico, is evoked in another reconstruction. Through such skilful recreations, the reader can enjoy the sensation of experiencing the palace in a way that plan drawings and even photographs of the present ruined mass can but hint at. Both Bell and Creswell, the latter visiting Ukhaidir in 1930, were clearly impressed by Reuther's publication and included several of his illustrations in their reports, thus acknowledging the clarity and experiential quality such images conveyed.

Bell's own published reports of Ukhaidir differ from Reuther's Ocheidir in several significant ways. For one, as she was not an architect and no doubt found the task of drawing and planning architectural features challenging, she endeavoured to compensate for this weakness by producing extensive photographic records of Ukhaidir's many structural features. She took something in the range of 164 photographs of the palace in 1909 and 1911, of which about 87 were included in her final report, and they enhance her architectural descriptions considerably, clarifying the manner and appearance of certain architectural features and providing an incontestable record of their state when she observed them. Bell rightly remarks:

Accurate reproduction of detail is of the highest value, and one good photograph of a dome that stands is worth a thousand conjectures after it has fallen. It is therefore essential that those who have the opportunity of visiting ancient monuments should spare no pains in making a careful record of structural methods, and, judging from my own experience, however lavish they may be in the taking of photographs, they will always have subsequent occasion to wish that they had been more lavish still.

Bell, however, was not simply satisfied by the task of producing a careful, detailed report of what she had seen and recorded. 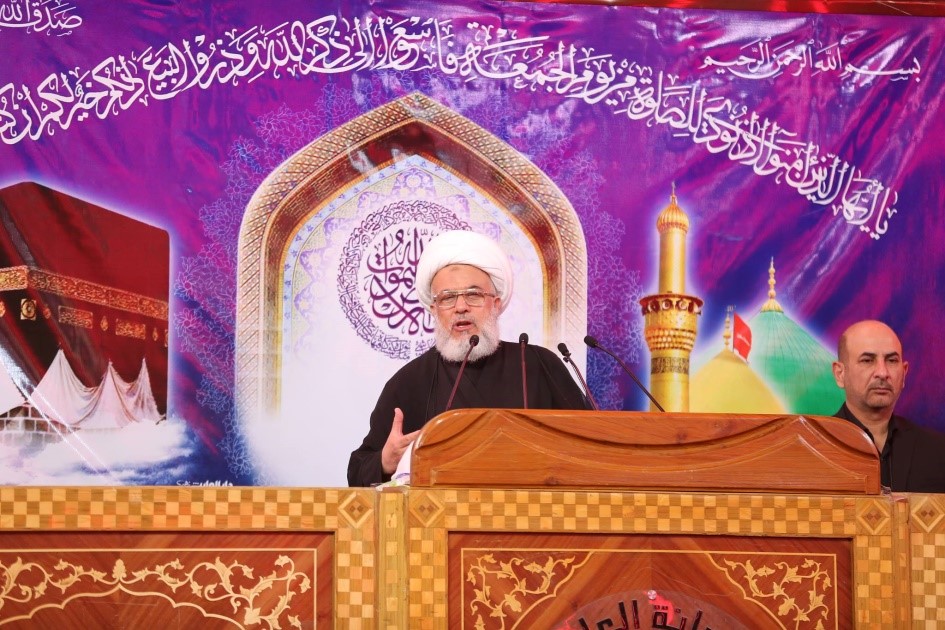 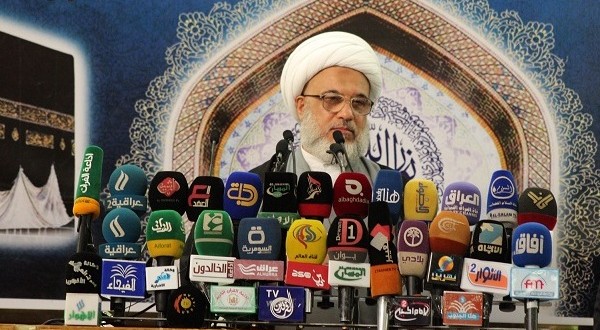 2018-01-29 925
The supreme religious authority called for the adoption of a culture of dialogue and constructive criticism, considering that the means of social communication from Twitter and Facebook and other serious dangers represented by the tongue
2018-01-29 925
Last Added