The representative of Mr. Sistani warns that the new government as its predecessors and reveals the causes of the crisis in Basra and ways to address them

The representative of the Supreme Religious Authority, in Friday sermon, said that the supreme religious authority expressed concern about the situation in Basra.

Sheikh Abdul-Mahdi al-Karbalai said in the second sermon of the Friday prayers from Al-Husseini Al-Sharif on Friday (September 7, 2018) "The Supreme Religious Council is following with great concern the developments in the city of Basra, expressing deep pain and regret for what happened there," noting that "she warned him for more than once but unfortunately did not find ears to listen to its warnings."

He added that "the Supreme Reference confirms its rejection and condemnation of the absolute exposure of the peaceful demonstrators from the blatant assaults, especially by shooting them, which led to the fall of many of the victims in their ranks and the injury of other large numbers."

He explained It strongly condemns the attack on security forces in charge of protecting government buildings and facilities by throwing stones, Molotov cocktails and so on, injuring dozens of them," as well as "condemning attacks on public property, burning, breaking, looting and so on."

And Karbalai stressed  "These practices, in addition to being unjustified by  religious and law, are causing new crises and complicating the solution of the problems that citizens are suffering at the present time."

He appealed to the representative of the supreme religious authority "Everyone must desist from such practices and not to use violence, especially excessive violence in dealing with protests, and avoid overpopulation of public and private property."

pointed to The oppressed Iraqi people have long patience for what they suffered after the fall of the former regime of terrorist attacks that left hundreds of thousands of victims, widows and orphans And then presented his best sons in defense of Iraq and its sanctities in a long war in the face of terrorism isis,

As well as carrying, large segments of it a lot of harm and deprivation for fifteen years in the hope that the new system will result in a different situation from the past in which they enjoy a decent and stable life.

And confirmed the keynote speaker  of Friday "This patient people no longer bear more patience on what is seen and touched by the indifference of officials to solve its growing problems and intractable crises, but their preoccupation with the dispute over political gains and the spoils of government positions and sites, allowing foreigners to interfere in the affairs of the country and make it a platform for regional and international Interests and foreign agendas ".

Nevertheless, the suffering of citizens in Basra and other provinces from the lack of basic services and the spread of poverty and unemployment and the spread of corruption in various institutions of the state is a natural result of the poor performance of senior officials and officials with sensitive positions in successive governments built on political quotas and favoritism and lack of professional care and efficiency The selection of officials, especially for important sites and services. "

He believes that it's not possible that this tragic reality will change if the next government is formed according to the same rules and criteria that were adopted in the formation of previous governments. "

Karbalai called for "the need to pressure the new government to be different from its predecessors and to take into account the efficiency, integrity, courage, firmness and sincerity of the country and the people in selecting its senior officials."

He revealed the reality of the situation in Basra, saying: "It was revealed by the follow-up representative of the religious reference to the problem of water in Basra, the extent of government failure to address this file, where it appeared that it was possible with some effort and amounts are not high compared to the potential of the government to alleviate the crisis to a large extent, The lack of attention of others, the administrative routine, the intersection of the concerned parties and such obstacles have exacerbated the problem and reached the point of a stifling crisis. "

He stressed the need for "decision-makers in the executive authority to follow up on the serious and serious strategic projects, especially regarding the infrastructure and take quick decisions critical, according to the experts and experts do not leave things in the event of intersection and tension between officials, or the adoption of routine mechanisms impede the completion of the project Which should not take six months, for example, to several years. "

It helps to calm the souls and reduce tensions, "noting that" contributing to that is the presence of senior officials of ministers and others in the workplace and their personal follow-up of the way things are and listen to the demands of citizens

And strive to meet them no matter how far beyond routine administrative procedures in that. " 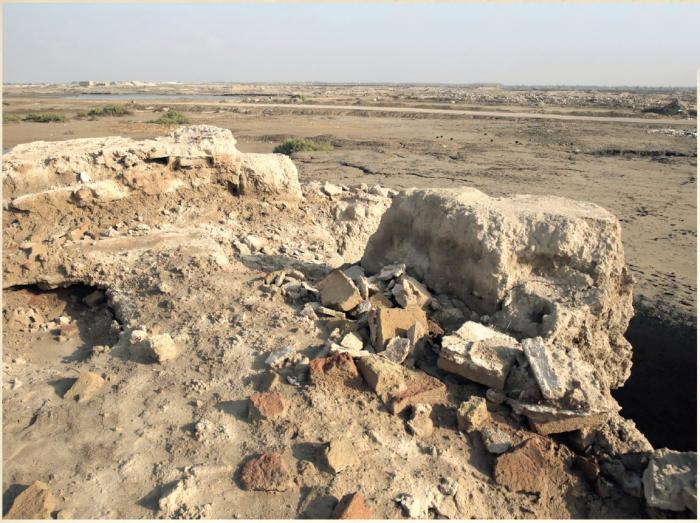 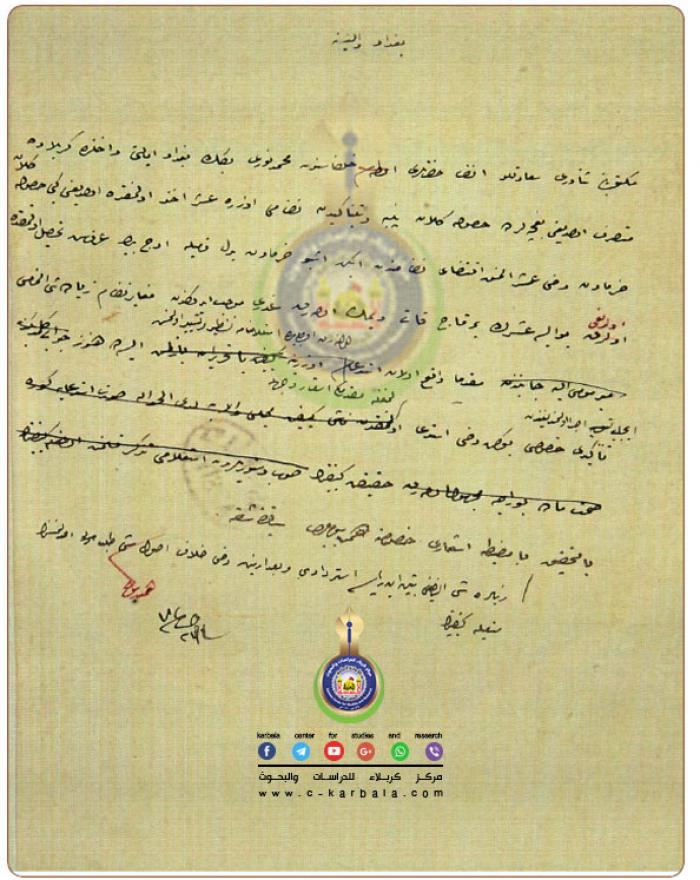 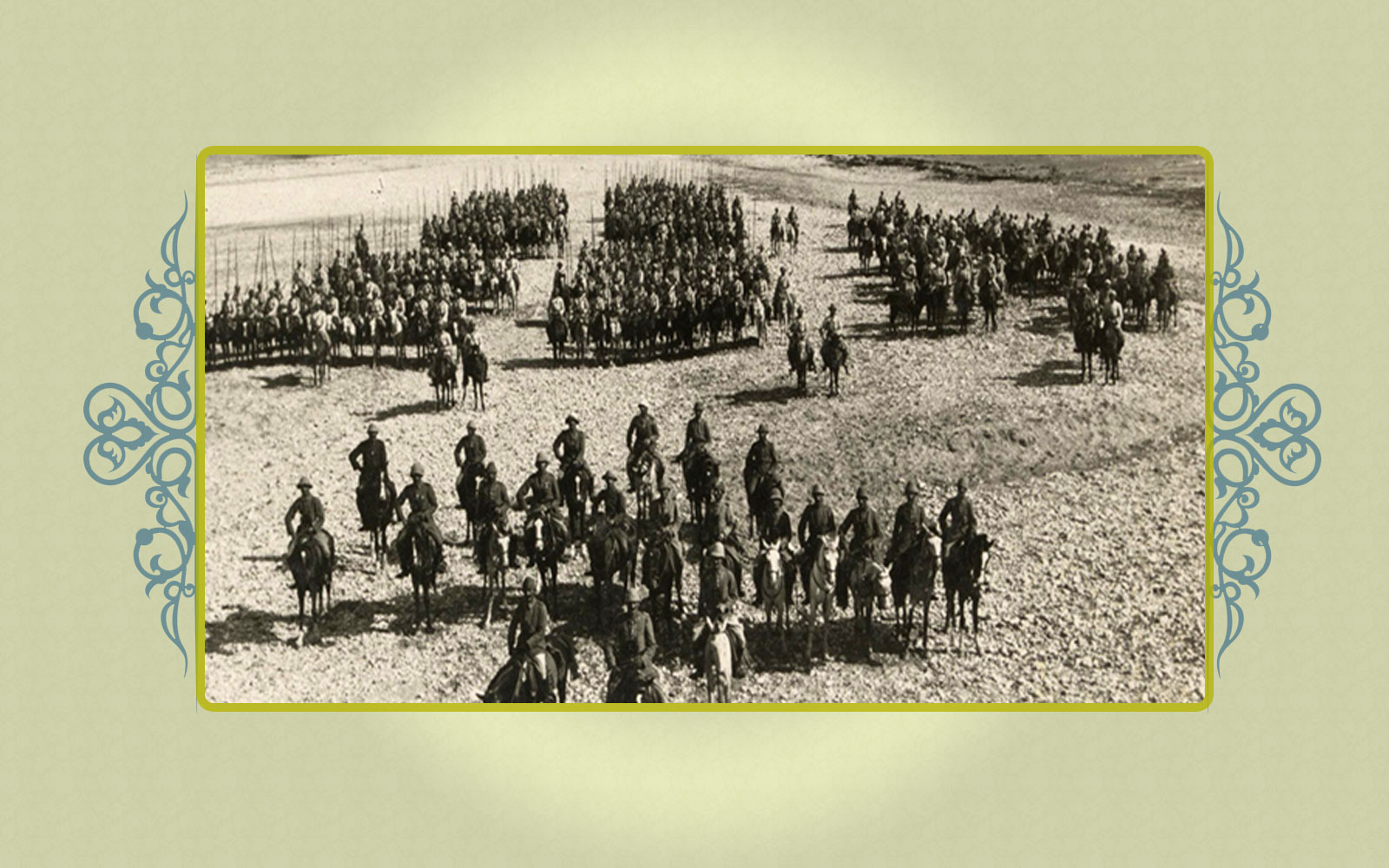