A candle-lighting festival was in Iraq’s holy city of Karbala on Thursday night, to mark the birth anniversary of Imam Mahdi (AS), the 12th Shia Imam.

According to Iqna.ir, the festival was held at Bein-al-Haramein, the area between the shrines of Imam Hussein (AS) and Hazrat Abbas (AS).

This was the 22nd edition of the festival, which is held every year to mark the birthday of the 12th Shia Muslims Imam.

In this festival, people lit 1,188 candles corresponding to the age of Imam Mahdi (AS). A similar event is set to be held tonight in Samarra.

Nisf Sha’aban, or the 15th day of the lunar Hijri month of Sha’aban, marks the birthday of the twelfth Imam, Imam Zaman (may God hasten his glad advent).

Every year, millions of Shia Muslims around the world hold festivities to honor the event.

According to Islamic teachings, Imam Zaman is the prophesied redeemer, who will revive peace, administer justice, and rid the world of evil. 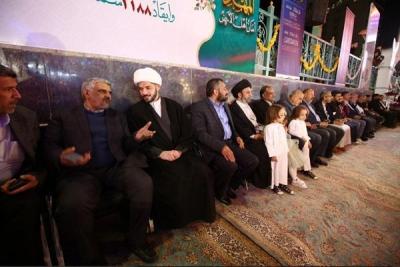 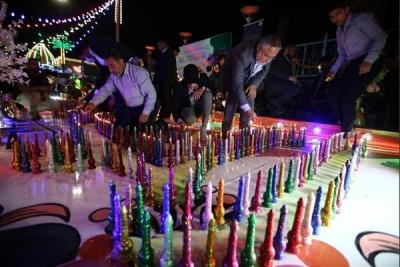 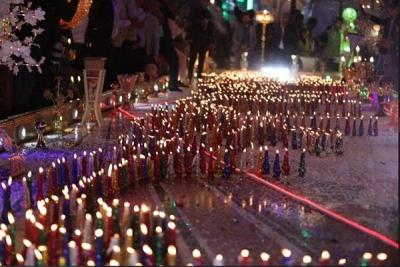 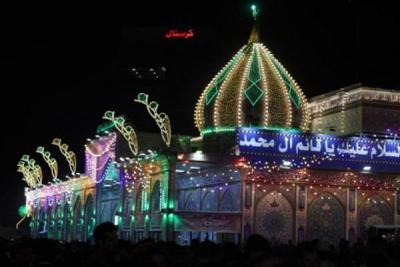