Special programs have started at the holy shrine of Hazrat Abbas (AS) in Karbala to celebrate the auspicious Eids of the lunar Hijri month of Sha’aban.

The programs, which started on Sunday, will be held for three days, Iqna.ir reported.

The Sunday ceremony, which was attended by a large number of pilgrims, included recitation of verses from the Quran by Iraqi qari Ammar al-Hilli and a speech by Sheikh Salah al-Karbalayi, an official with the holy shrine’s Astan (custodianship).

He congratulated the Muslim Ummah on the auspicious occasion and elaborated on the virtues and character of Imam Hussein (AS).

There was also a cultural contest with 15 winners selected by draw.

Every year, various ceremonies are organized in different parts of the world on the birthday anniversary of Imam Hussein (AS), Hazrat Abbas (AS), and Imam Sajjad (AS), which fall on the 3rd, 4th, and 5th of Sha’aban.

Muslims also celebrate the 15th day of the month (March 18, this year) which is the birthday anniversary of the 12th infallible Imam (may God hasten his glad advent). 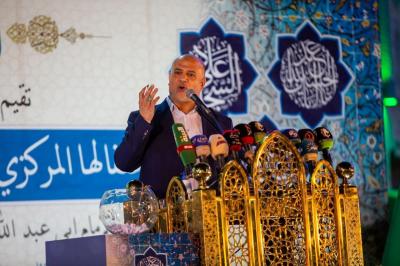 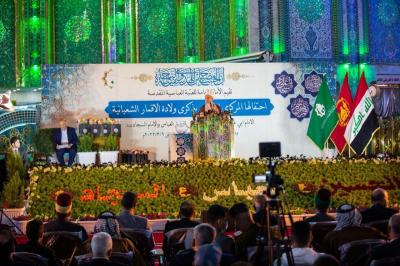 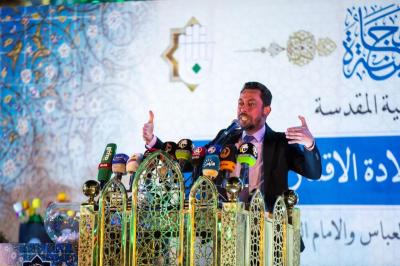 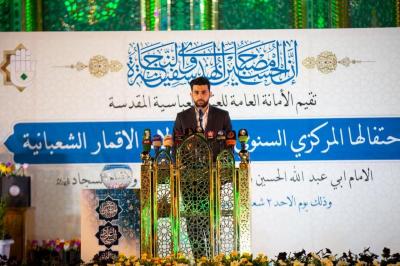 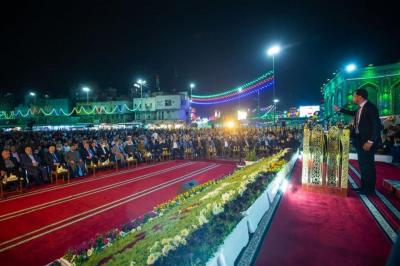 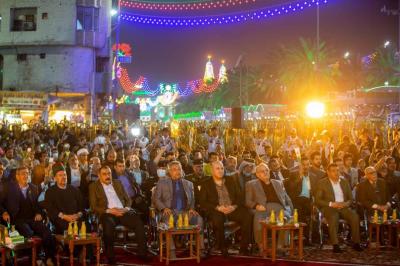 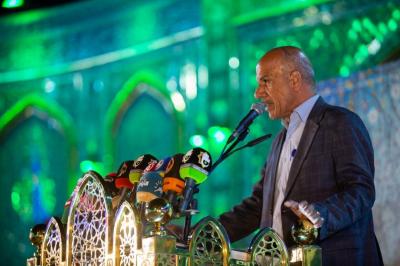 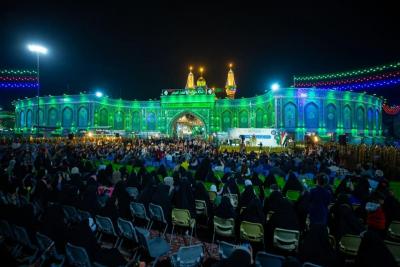