Pictures: Al-Abbas holy shrine covered in black on the martyrdom anniversary of Imam al-Hadi (A. S)

The walls of the al-Abbas's (p) holy shrine were covered in black, announcing the state of mourning on the sad anniversary of the martyrdom of Imam Ali al-Hadi (peace be upon him), which coincides with this day, the third Saturday of the holy month of Rajab.

According to En.abna24.com, Mourning banners were raised and the red lamps were lit, and the banners on which were written expressions of condolence were hung inside the holy court on this sad occasion, in sympathy with the Messenger and the people of his house (Allah's prayers be upon him and upon his holy Household) for this calamity that they were afflicted with.

On this occasion, the al-Abbas's (p) Holy Shrine prepared - as usual on every occasion - a mourning program that included many activities, such as giving religious lectures and holding mourning councils, in addition to holding a condolence council in its hall of honor and launching the mourning procession of the two holy shrines of Imam al-Hussayn and al-Abbas (peace be upon both of them).

The media department has also prepared programs that will be broadcast on free frequencies. In addition, the shrine harnessed a number of busses to transport mourners from Karbala to the city of Samarra, to participate in the service plan to help the servants of the Holy Shrine of Imam al-Hadi and Imam al-'Askari (peace be upon both of them).

For its part, the Processions Department prepared an organizational plan to receive the mourning processions at the two holy shrines, and set another plan for the service processions. In addition, the women divisions at the Holy Shrine have prepared various mourning activities.

The host restaurant of the al-Abbas's (p) Holy Shrine, in turn, prepared and distributed hundreds of meals for visitors. 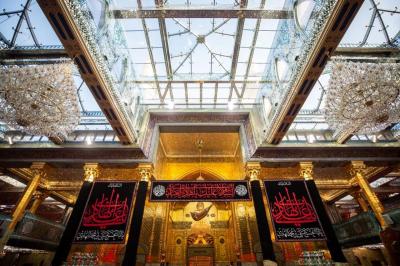 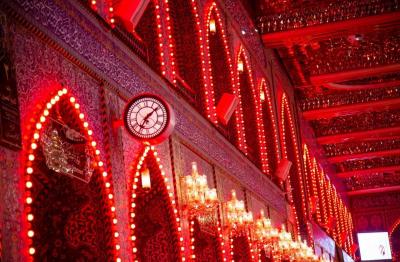 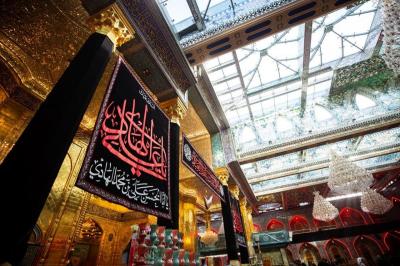 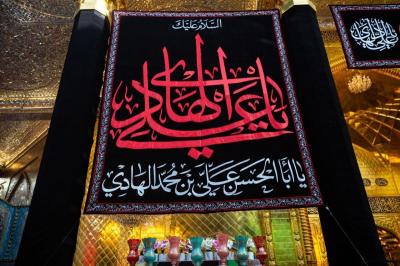 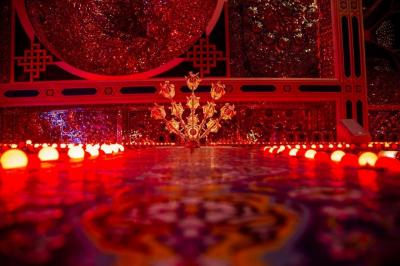 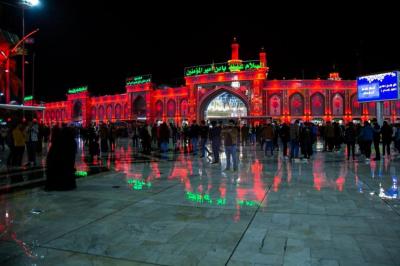 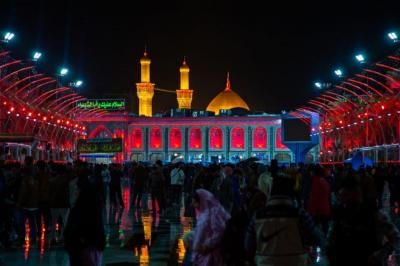 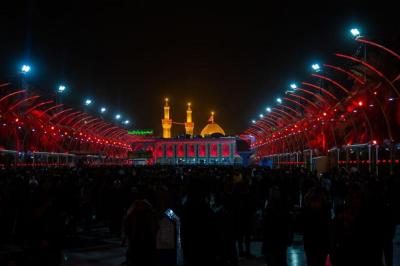