The Maqam of Imam al-Mahdi (may Allah hasten his holy reappearance) in the Holy city of Karbala hosted a mourning assembly to commemorate the martyrdom anniversary of the Prophet Muhammad's daughter, Lady Fatima az-Zahra (peace be upon them both,) En.abna24.com reported.

The event was organized by the body of al-Slalmah Gate in cooperation with the holy Maqam Department on December 18, 2021.

The head of the Maqam department, Haj Adnan al-Da'eef, said in a press statement, “The mourning program prepared by the al-Abbas's (p) holy shrine, to commemorate and recall the martyrdom of the beloved daughter of the Noble Messenger (may Allah's prayers be upon him and his family); Lady az-Zahra (may God’s peace be upon her), included this mourning council, which was organized by one of the most important and oldest bodies of the holy city of Karbala.”

"The event continues for three days and is held after the evening prayers in one of the halls of the holy Maqam, and begins with the recitation of verses from the Holy Quran by the reciter of the two holy shrines, Haj Basem Al-Karbalai, followed by a lecture by Sheikh Hussein al-Khaqani, in which he sheds light on stations from the blessed biography of Lady az-Zahra (peace be upon her), then a lamentation council will be held in which both Radood Samir al-Wa'eli and Radood Ali Youssef participate, and it will be concluded with Radood Mullah Basem Al-Karbalai," Al-Da'eef added.

He also stated, "There were service efforts made by the staff of the Maqam department, in addition to other efforts from some departments and divisions of the shrine, such as the Media Department, the Audio Division, and the Sewing Division." 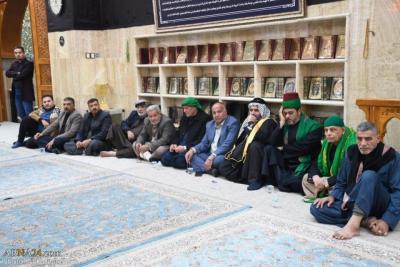 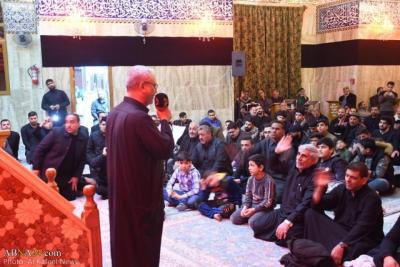 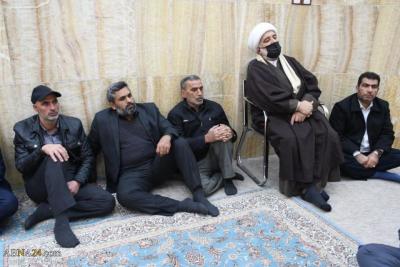 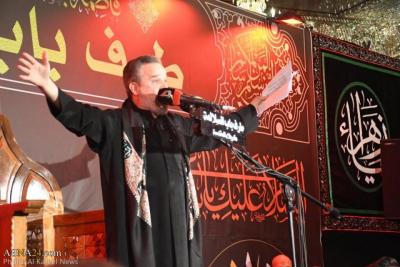 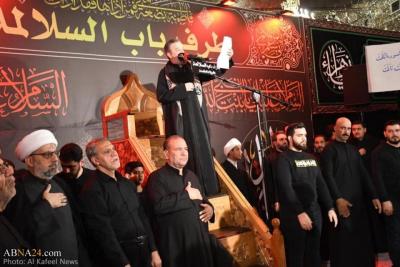 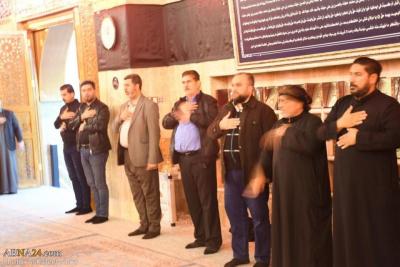 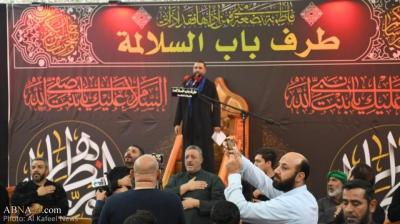 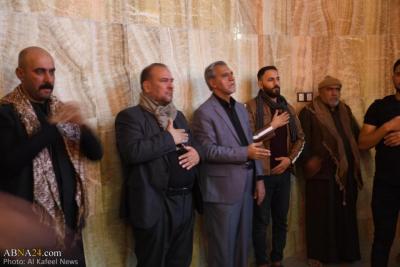 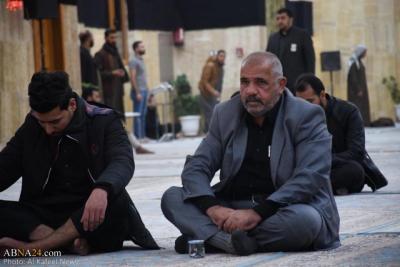