Many processions came to extend their condolences including the procession of Karbala that is organized in cooperation with the Department of Rituals and Hussayni Processions at the holy shrines of Imam al-Hussayn and al-Abbas (peace be upon both of them).

The Head of the Rituals and Hussayni Processions Department; Haj Riyadh Ni'mah al-Salman stated to Al-Kafeel Network: "The condolences procession of the people of Karbala is one of the processions that the two shrines of Imam al-Hussayn and al-Abbas (peace be upon both of them) have continued to support for their active participation in all the activities of the holy shrines in coordination with the department. Many meetings were held with the owners of the processions and the Hussayni bodies within the administrative boundaries of the holy province of Karbala, in order to commemorate this martyrdom anniversary."

He added: "A number of vehicles from the vehicles Department were deployed to transport the mourners back and forth to Waset Province, in addition to the coordination of some of the service and logistic matters for the procession."

During the march of the procession, the participants chanted elegies to commemorate this sad anniversary, and a condolences Majlis were held in the shrine including some poems and elegies, describing the oppression and injustice suffered by the followers of Ahl al-Bayt (peace be upon them), including this great companion: Sa'eed Ibn Jubayr.

It is worth mentioning that the Companion Sa'eed Ibn Jubayr Al-Asdi (may Allah be pleased with him) was born in the time of Imam Ali Ibn Abi Taleb (peace be upon both of them) in 46 AH, from an Ethiopian origin, he studied religion sciences and lived in Kufa until he became a scholar. He was famous by his piety and asceticism and he was one of the companions of Imam Zayn Al-Abideen Ali son of Al-Hussayn (peace be upon both of them), he was killed by Al-Hajjaj Ibn Yusuf At-Thaqafi in 95 AH. Al-Kashi and Al-Tusi considered him as a disciple of Imam As-Sajjad (peace be upon him). Sa'eed Ibn Jubayr (may Allah be pleased with him) excelled in many sciences and it was said about him: “There is no one on earth who would not need the science of Ibn Jubayr."

His shrine is located in the Al-Hay district at the southern of Al-Kut city in the centre of Wasit Province (180 km south of Baghdad). 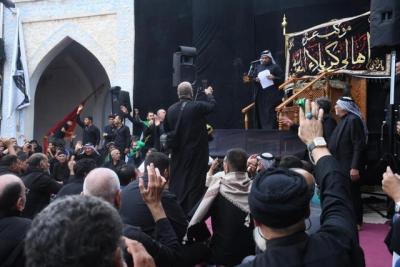 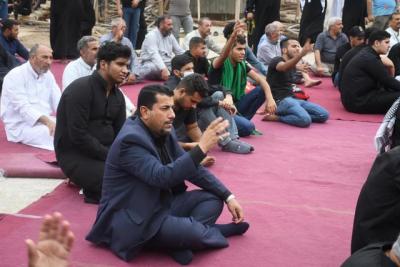 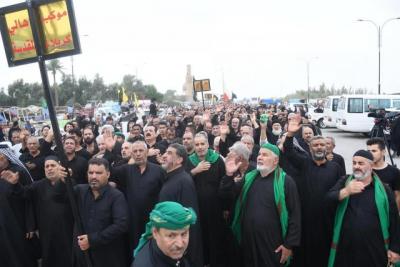 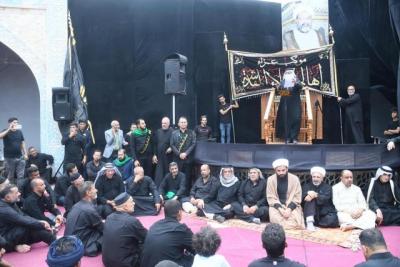 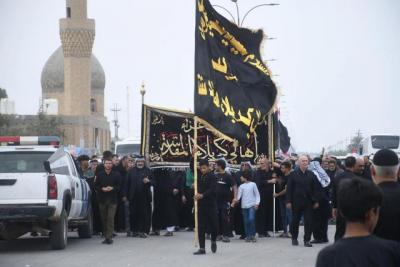 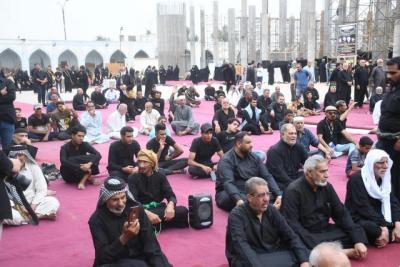