For centuries, the city was an island of peace and tranquility where people from diverse communities lived together. However, within the diversity there was unity where people celebrated festivals unitedly, irrespective of their religious beliefs.

Says Historian Zafar Ansari, “The city has set a remarkable example of Hindu-Muslim unity, where the Tajiya in Muharram are made outside the Rajwada Palace and Indore’s maulvi used to invite citizens at Gopal Temple for Janmashtmi celebration,”

Ansari said that during the rules of Tukoji Rao II and Maharaja Yeshwant Rao I, Maharaja Holkar Ka Tajiya, which now called Sarkari Tajiya, used to be made outside the Rajwada Palace.

“Huts and tents were specially made outside the main gate of the palace for the artisans for making the Tajiya at the behest of Holkar kings,” said Ansari.

“On the occasion of Muharram, the Tajiya used to take seven rounds of Rajwada for prosperity and good health of Holkar rulers and for the betterment of the citizens. It also took only seven rounds so that the dynasty remained safe from any sort of ‘nazar’,” said Ansari.

The Tajiya procession which went from Imambada to Karbala was led by the Holkar king on an elephant, he added.

Imaabada was made just a few steps away from the Gopal Temple by the Holkars to reflect the Hindu-Muslim unity in the city, said Ansari. 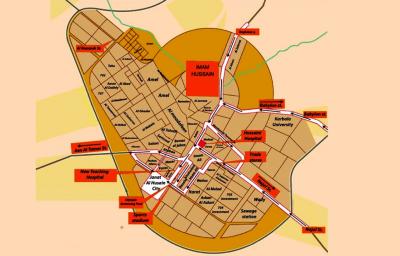 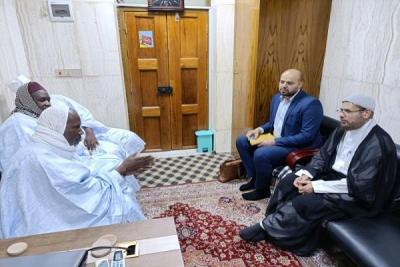 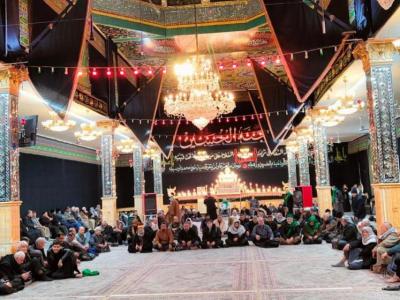