english
العربية english
What is Karbala’s "Barnaj" and how it is made?

Ashura day in Karbala among Reuters’ Pictures of the year 2021

Inside a workshop for traditional talismans in Karbala holy city

The Euphrates River rises at the confluence of the 450km long Western Euphrates (Kara Su) and the 650km long Eastern Euphrates (Murat Su) in the Armenian Highlands of southeastern Turkey. The river then descends between the major mountain ranges of the Taurus Mountains into the Syrian Plateau, from where it flows through the middle and western parts of Iraq. The Euphrates and Tigris rivers meet in the town of Al-Qurnah to form the 200km long Shatt al-Arab in the southeastern part of Iraq, which then empties into the Persian Gulf.

Several barrages and dams have been constructed on the Euphrates River for the generation of hydroelectric power as well as to control floods and droughts. Some of these significant barrages and dams include the Hindiya Barrage, Ramadi Barrage, Fallujah Barrage, Haditha Dam, Tabqa Dam, Baath Dam, Tishrin Dam, Keban Dam, and Atatürk Dam. However, the construction of these dams and barrages have raised significant environmental concerns and have led to the inundation of large parts of the Euphrates River valley in Syria and Turkey.

Along its entire course, the Euphrates River flows through many distinct vegetation zones. The vegetation along the river basin is strongly influenced by the rainfall patterns, which significantly decreases from the source to the mouth of the river. In the upper mountainous and hilly courses of the river, xeric woodlands are found that are characterized by many plant species like pistachio trees, oaks, and members of the Rosaceae family. In the southern part of this zone, an area of mixed woodland and steppe vegetation is found. In the lower reaches, the Euphrates River flows through desert areas. About 34 species of Cyprinid fishes are found in the Tigris-Euphrates River Basin.

However, due to human exploitation, many native animals of the Euphrates River Basin such as the gazelle, Arabian ostrich, onager, etc have become extinct or endangered in the river basin.

The banks of the Euphrates River also served as the site of the Battle of Karbala in 680 AD. For several years, the Euphrates River formed the eastern limit of the Roman control and the western regions of the Persian Empire. Both the Tigris and Euphrates Rivers have been a cause of serious political tension between the countries of Syria, Iraq, and Turkey for assuming control over the waters of the rivers for irrigation and generation of hydropower. 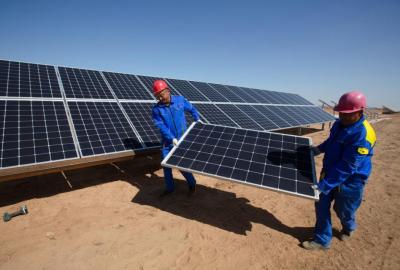 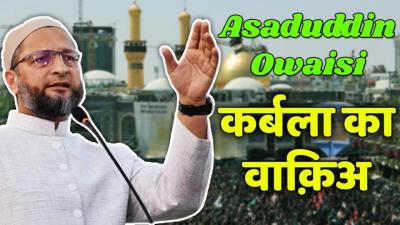 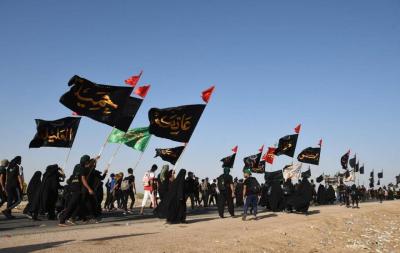 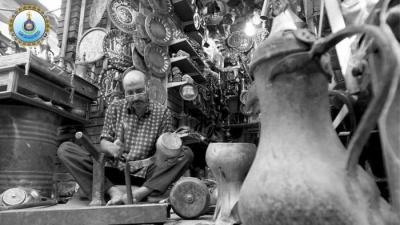 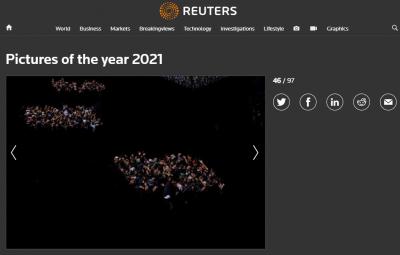 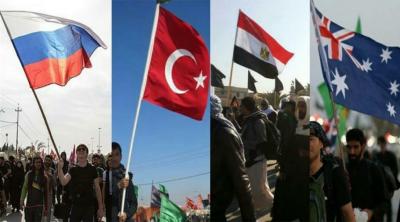 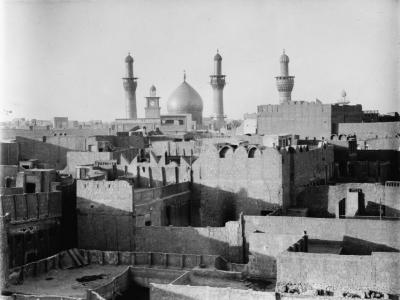 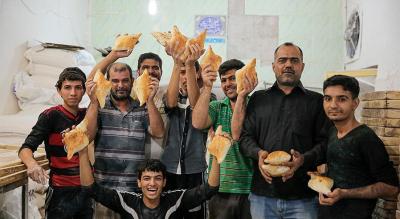