As the attendees leave the venue of majalis (religious gathering), the hosts distribute some food item or items as a token of blessing. It is a practice observed almost at all majalis throughout Muharram (month of mourning), with the giver and receiver both seeking blessings.

According to Hindustantimes.com, the ritual is religiously performed all-over Lucknow as well as the world.

Prominent Shia cleric Maulana Syed Meesam Zaidi says, “The idea as per the books goes back to the time after the war of Karbala. One of the family members of the Imam Hussain (a.s) started the trend to provide cereals cooked together, that is now called Khichra, to the majalis attendees so that they don’t go back hungry. Basically, the mourner who is busy attending majalis should not be starving, also the food should reach his family as maybe he or she is the sole breadwinner. Since the idea is of distributing food that is a source of barkat (blessing), people of all beliefs throng to partake in the blessings.”

The increasing demand for Muharram tabarruk creates an annual surge of income for the food industry. Restaurateur Sheeraz Manzar of Wamesh Cafe, says, “The motive of distributing tabarruk is there since long time and the culture that peaked during the Nawabi era is still very much there. We get orders a day before usually but as in Covid time the number of people attending are restricted. The bulk orders have reduced for the time being but still we get orders in high numbers mainly for snack stuff like chicken and aloo samosa and packed noodles.”

Zaheer Agha, who runs a kitchen and catering service in his name, says, “Definitely the business goes up as people are not allowed to invite more than 50 people to the majalis. So, many send the packed tabarruk to the homes of acquaintances. I usually get to prepare meals of nihari, roti, sheermal kebab, biryaani or zafrani sheermal with kheer in the food packet as a meal for two or four.”

Tabarruk can be in any form but preferably it should be food items, says Maulana Zaidi. “Today people also distribute crockery, utensils, soft drink cans, tazbis, namaz mat but food stuff is the choicest of the lot because it enables us to propagate and inculcate the ritual of giving among the younger generation,” he adds.

Tabarruk or sacred offerings consists of typically easy-to-carry packets of food items that are distributed among thousands of azadaars or mourners of Hazrat Imam Hussain (a.s), as part of Muharram ritual, that continues for two months and 18 days. 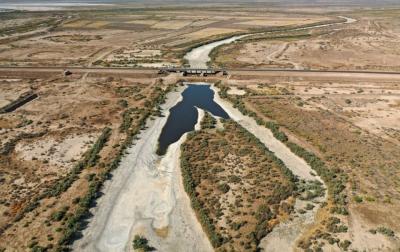 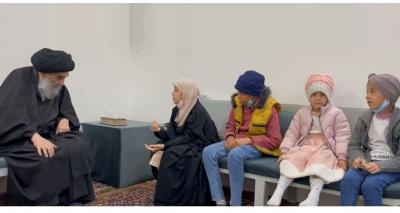 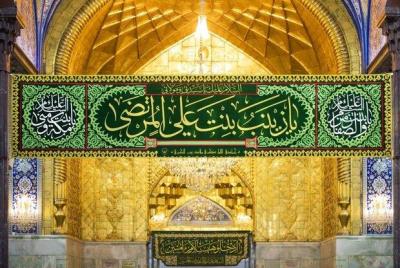 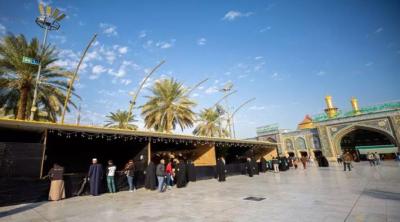 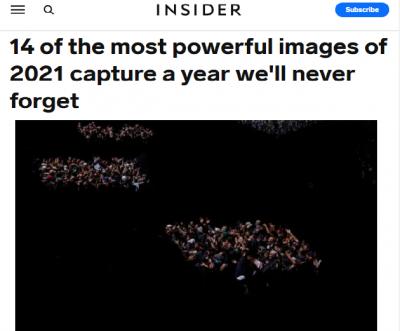 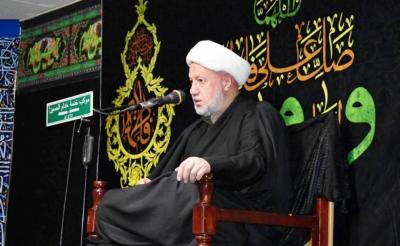