Mourning processions in the holy city of Karbala have commemorated the martyrdom anniversary of Imam Muhammad al-Jawad (AS).

According to En.abna24.com, the processions started in the early morning from various shops of the old city, towards the holy shrines of the Master of martyrs and of his brother Aba al-Fadl al-Abbas (peace be upon both of them), to commemorate this sad anniversary and extend their condolences to the awaited Imam al-Mahdi (may Allah hasten his holy reappearance).

It is worth mentioning that the people of the holy city of Karbala are continuing to commemorate the martyrdom anniversaries of Ahl al-Bayt (prayers and peace of God be upon them all) by organizing such condolences processions. 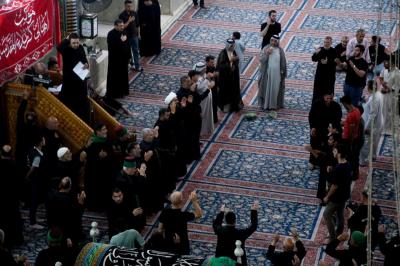 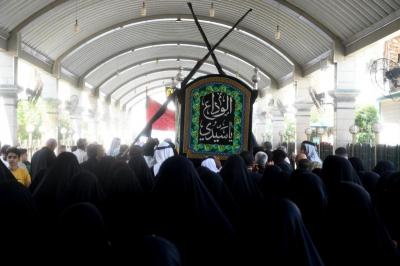 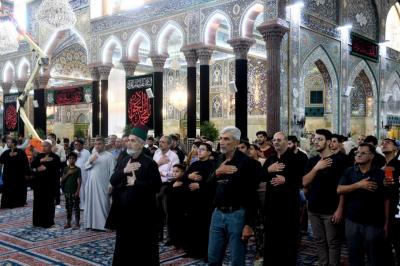 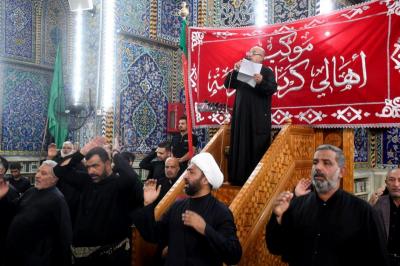 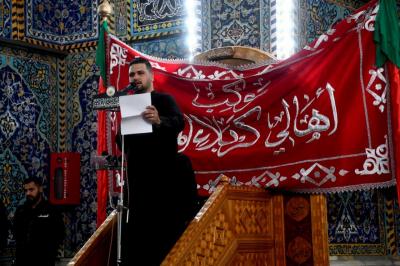 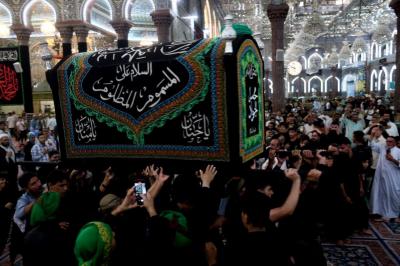 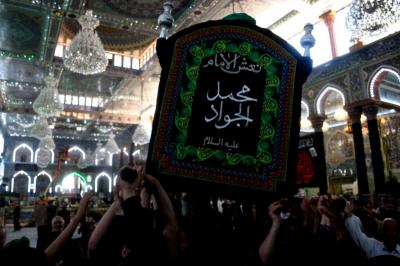 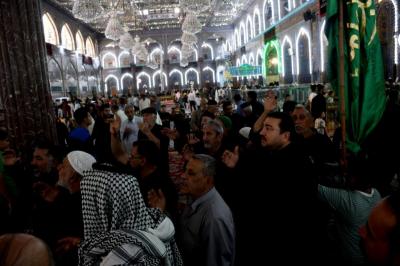