Hundreds of people turned out for the first Shia procession since Covid restrictions were lifted, Lancashiretelegraph.co.uk reported.

The march began this afternoon (Sunday August 29) at the Shia Islamic Centre on Preston New Road, making its way down Addison Street and along Devonport Road.

It finished an hour later back at the Shia Islamic Centre. Roads were blocked in sections for set period of time so as not to cause significant traffic issues with volunteers from the community assisting police and traffic marshals.

The march is of great religious significance to members of the Shia community and takes place across the world with larger events taking place in Manchester. Locally Blackburn’s March is the biggest and attracts people from across the borough.

A horse, a mosque and flags made up parts of the procession, which was always, attracts curious residents and passers-by. Members of the Shia Islamic centre were on hand to explain the significance and background to the march.

Many of those taking part walk barefoot and young and participate. 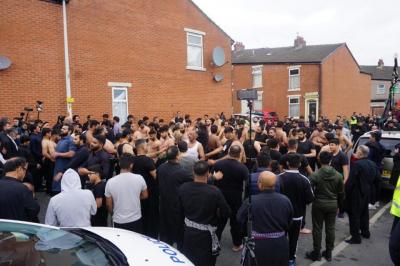 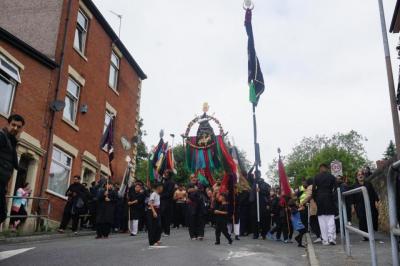 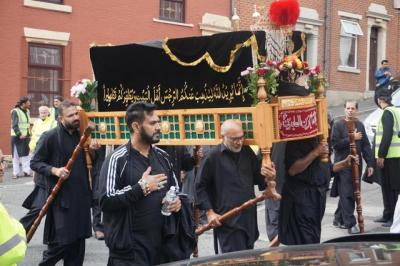 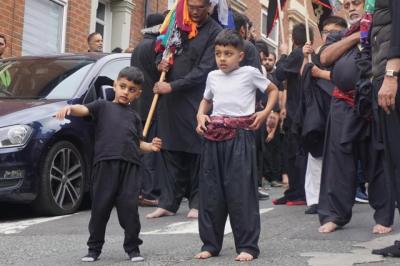 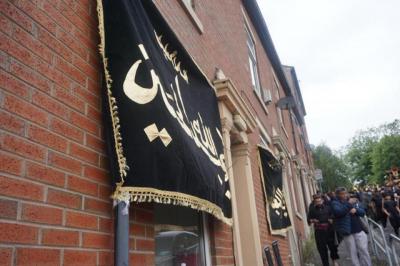 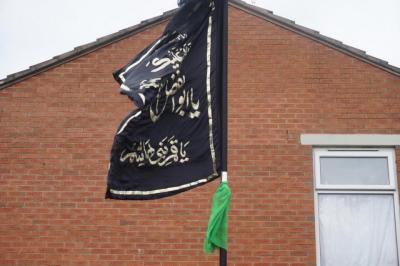 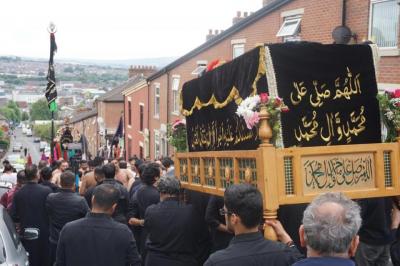 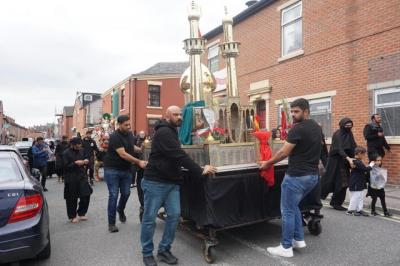 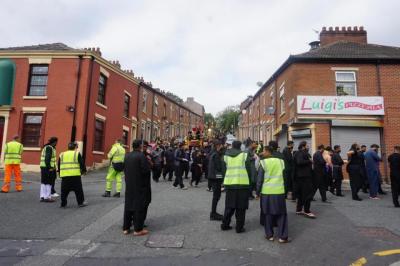