Ayatollah Hakim died of a heart attack in the southern holy city of Najaf.

He “underwent surgery three days ago in a hospital in Najaf and succumbed today to a heart attack”, a source within his office said Friday.

Ayatollah al-Hakim was one of the four Shia sources of "Taqlid" in Najaf.

He has written more than 40 books on Islamic Fiqh (jurisprudence). He also trained many scholars in Islamic sciences.

Born to a family of clerics in Najaf in 1354 Hijri (1936), he was a grandson to late Grand Ayatollah Muhsen al-Hakim. His father was Mohammad Ali al-Hakim, one of the most respected clerics in Najaf.

He was considered as the top candidate to succeed the Arab country’s most prominent Shia cleric, Grand Ayatollah Ali al-Sistani, who is in his early nineties.

Arbaeen, which is one of the largest religious gatherings in the world, comes 40 days after Ashura, the martyrdom anniversary of the third Imam in  Islamic faith, Imam Hussein (AS).

Each year on Arbaeen, a huge crowd of Shias flock to the Iraqi city of Karbala, where the holy shrine of Imam Hussein (AS) is located, to perform mourning rites. 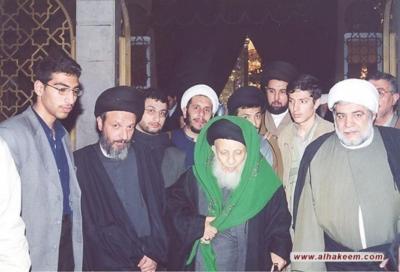 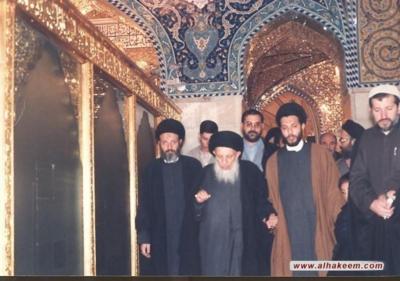 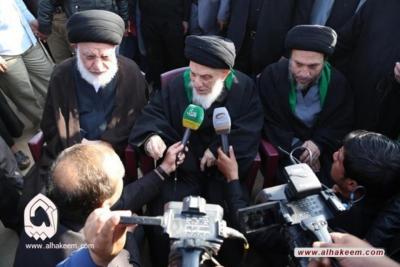 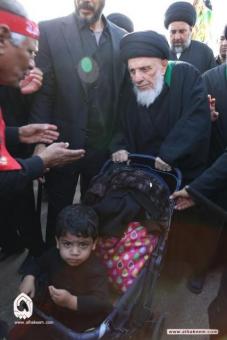 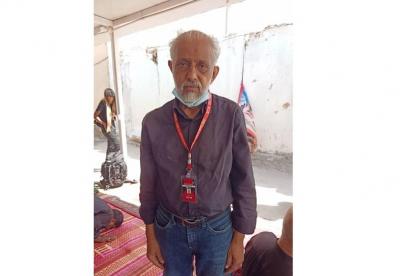 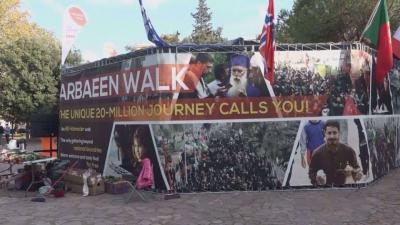