For Shia Muslims, Arbaeen is a significant religious event that brings hundreds of thousands of the faithful to the streets of the holy city of Karbala in Iraq, Middleeasteye.net reported.

Literally meaning '40', the event signifies the end of a 40-day mourning period for the Prophet Muhammad's grandson, Hussein ibn Ali, the third Imam of the Shia tradition.

Hussein, known as Imam Hussein to Shia Muslims, was martyred by the Umayyad ruler Yazid's army during the Battle of Karbala in the seventh century. The Ahl al-Bayt followers believe that the Umayyads had usurped the leadership of the Muslim community from descendants of the Prophet Muhammad's family.

Arbaeen is an event observed exclusively by Shia Muslims. The primary commemoration for Hussein's death is known as the Ashura and takes place on the tenth day of the month of Muharram in the Islamic calendar.

The event is marked by mass walks to Karbala from cities across Iraq, with the number of participants said to number in the millions.

Pilgrims are fed and given water at stalls dotted across the route by fellow believers, and Iraqi officials block off hundreds of miles of road to ensure the safety of those taking part.

While participation is not a compulsory part of the Shia faith, millions of Shia believers take part to express their love for Hussein and his sacrifice at Karbala, in doing so making the event one of the most significant in the Shia calendar.

Why is it called Arbaeen?

The Arabic word for the number 40 is Arbaeen and signifies the end of a 40-day mourning period for Hussein and others killed at Karbala.

According to most Islamic schools of law, a person who dies is mourned for 40 days by loved ones.

When does it take place?

Arbaeen falls annually on the 20th day of Safar, the second month of the lunar-based Islamic calendar.

In terms of the Gregorian calendar, Arbaeen falls on different days each year. In 2020 Arbaeen was marked on 8 October, whereas in 2021, the event was observed on 27 September.

How do Shia Muslims mark the occasion?

Many Shia Muslims start the pilgrimage to Karbala in the days and weeks preceding the actual day.

Alongside Najaf, where the first Imam and Hussein's father, Ali,  is buried, Karbala is the most important religious site for Shia Muslims after Mecca and Medina.

On arriving in Karbala on the day of Arbaeen, the faithful recite a prayer called Ziyarat Arbaeen, which affirms their allegiance to Hussein’s ideals.

The prayer designates Hussein as the “inheritor” of the message brought down by the prophets Adam, Noah, Abraham, Moses, Jesus, and Muhammad.

Is it a public holiday?

In both Iraq and Iran, Arbaeen is considered a public holiday. Most of the population takes the day off work, while schools and most businesses are closed.

What are its origins?

The Arbaeen pilgrimage has been observed annually since 680CE, the year of Hussein’s martyrdom during the Battle of Karbala.

According to Shia doctrine, a companion of the Prophet Muhammad named Jabir ibn Abd Allah was the first to make a pilgrimage to the burial site of Hussein, 40 days after the battle of Karbala, initiating the tradition of the annual Arbaeen pilgrimage.

However, Shia Muslims have not always been allowed to mark the religious observance. For nearly 30 years under Saddam Hussein’s rule in Iraq, it was forbidden to publically observe Arbaeen in the country.

How has Arbaeen been affected by the Covid-19 pandemic?

For an event that can attract tens of thousands of pilgrims from other countries every year, the Covid-19 pandemic has greatly impacted the religious observance.

In 2020, Baghdad limited the number of foreign pilgrims to 1,500 per country as a precaution against the virus.

To put those numbers into perspective, in 2014, more than 17 million people from 40 countries around the world took part in the pilgrimage. 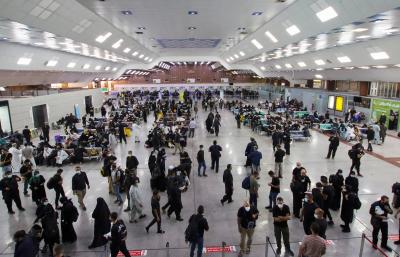 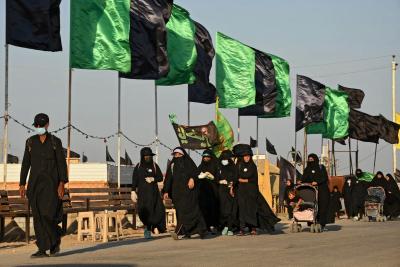 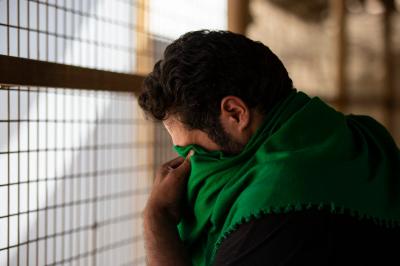 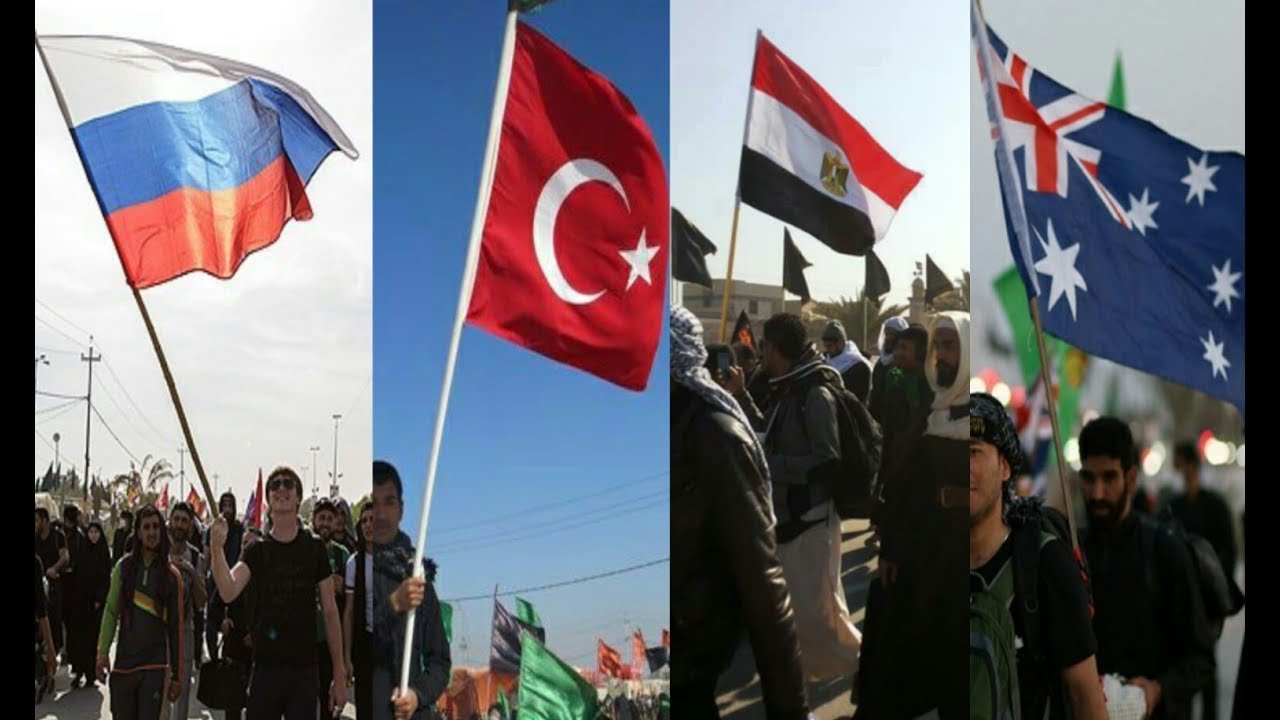 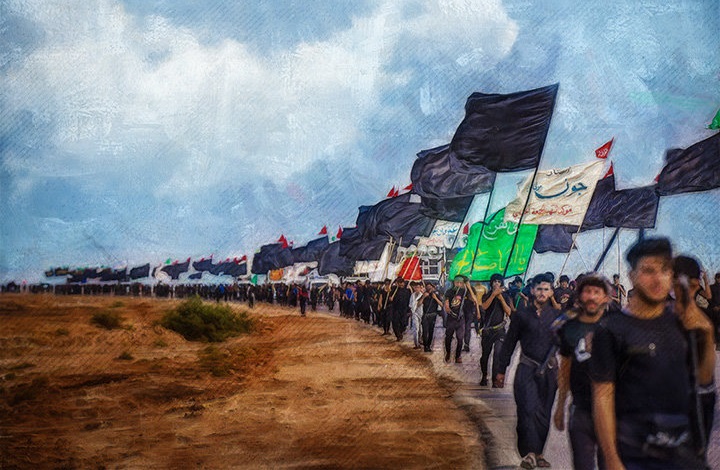 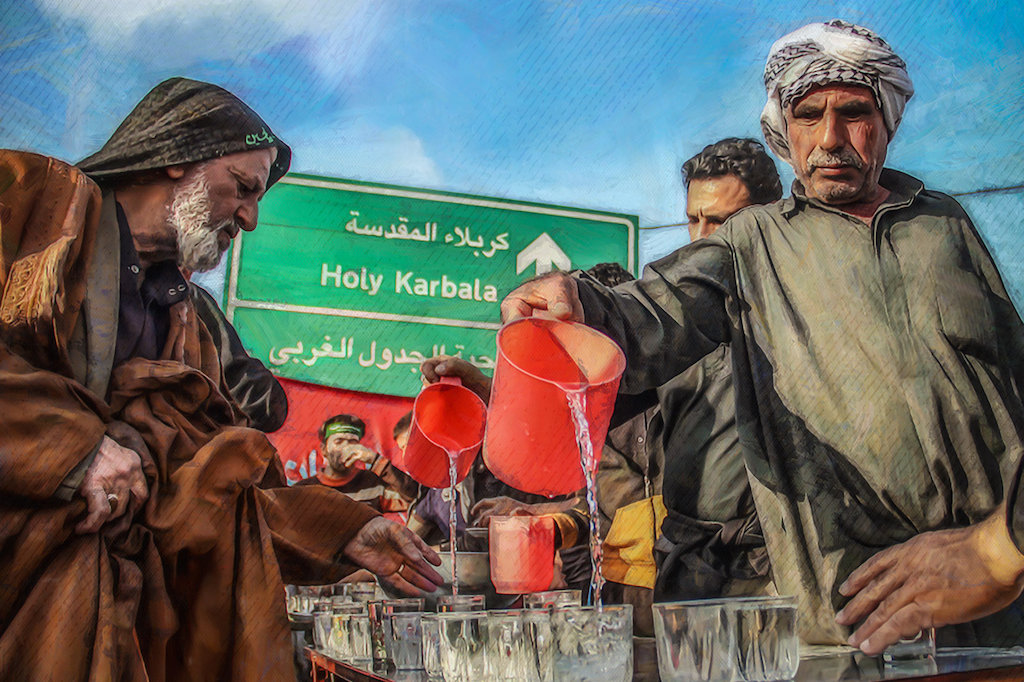 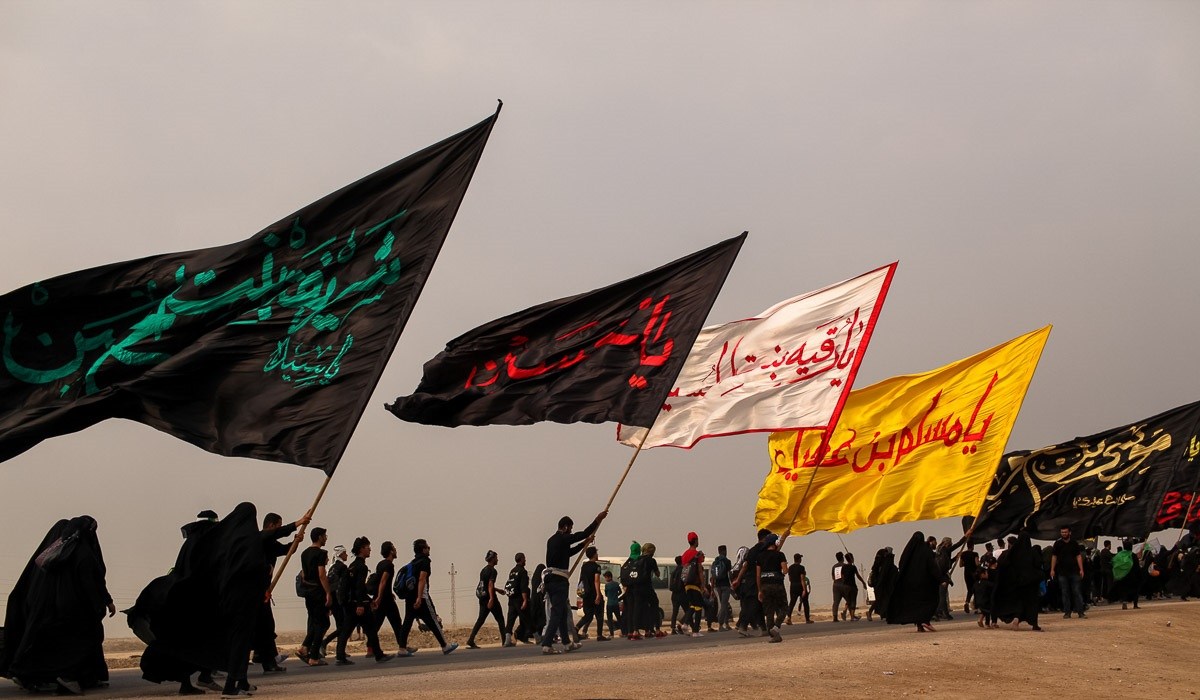 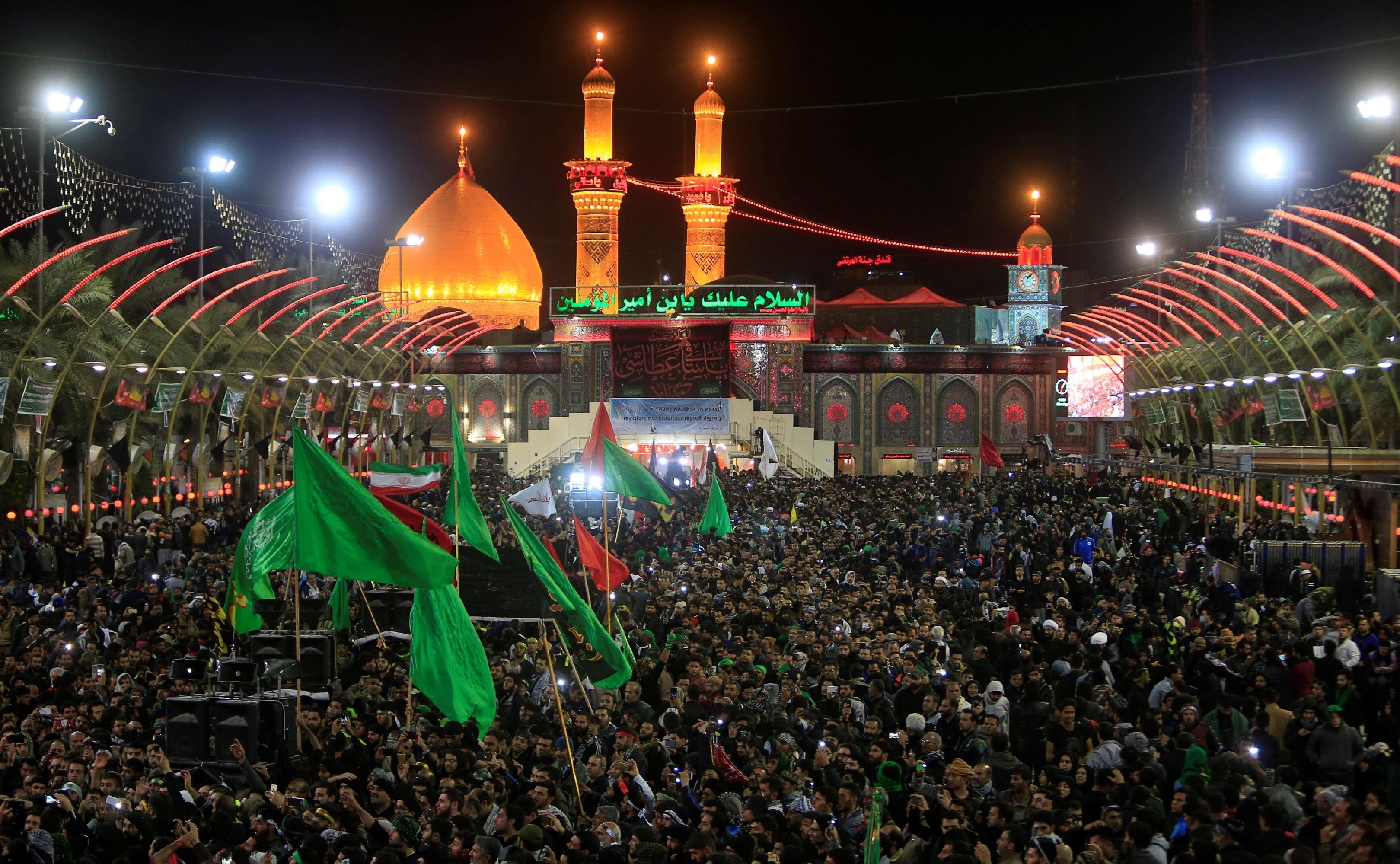 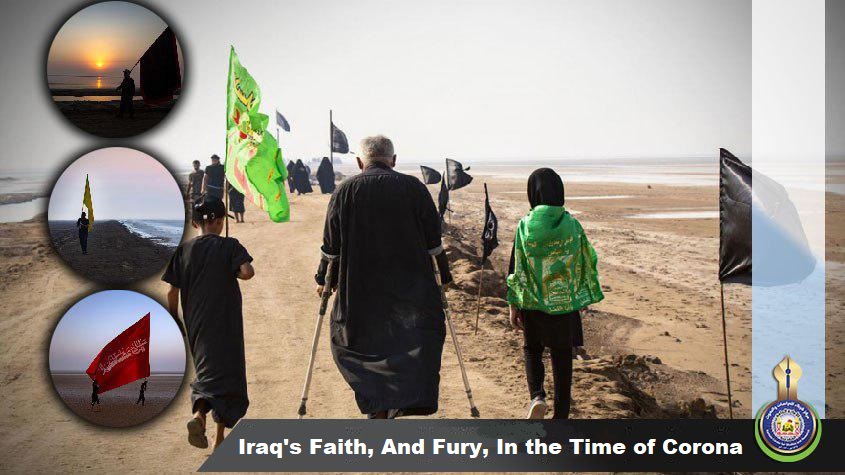