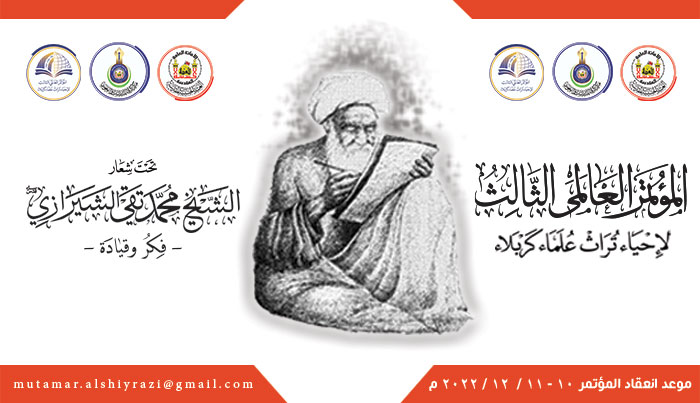 The supreme religious authority delivered a speech to the Iraqi protesters during the Friday’s sermon held at the holy shrine of Imam Hussein "pbuh" on October 25, 2019, stated:

"We call on our beloved protesters and our dear security forces to strictly abide the peacefulness of the demonstrations and not to allow them to turn into violence, riots and vandalism."

"We call on the participants in these demonstrations to refrain from attacking the security forces members or harming them in any way, as we also appeal to them to look after the sanctity of public and private infrastructures, and not to vandalize government facilities or the property of their fellow citizens."

"The attacks on security personnel by throwing stones, incendiary bottles, or other objects at them, as well as damaging public or private property by burning, looting or vandalism, are unwarranted by religious teachings and civil law, and are contrary to the peacefulness of the demonstrations, not to mention that these acts will derail the demonstrators from fulfilling their legitimate demands and will hold the perpetrators accountable."

"Once again, we call on the demonstrators not to let their anger at the poor conditions, the spread of corruption, and the absence of social justice, to put them at the point of attacking the security forces or public and private property."

"The security personnel are your fathers, brothers and sons, as many of whom had participated in defending you against ISIS terrorists and others who wanted to cause you harm. Today they are doing their duty to maintain public order, so they should not find nothing but respect and appreciation from you. Do not allow some of those who have malicious purposes to penetrate your ranks and to exploit your demonstrations by attacking those dear personnel, the governmental facilities or private property." 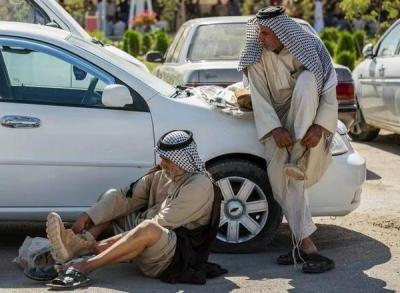 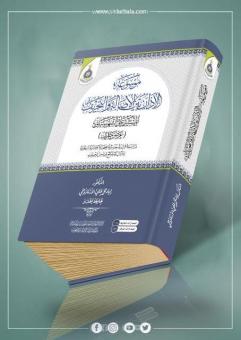 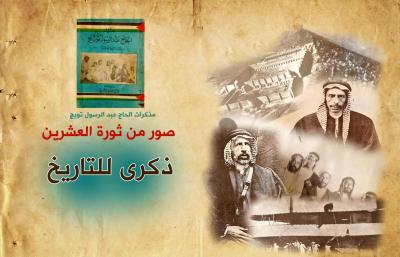