After the 2003 U.S. led invasion, Karbala enjoyed freedom once again. Many Karbala natives who had been exiled or had fled returned to see family or to settle once again.

Iran poured massive amounts of funds into the renovation of the shrines and the infastructure of the city. Unfortunately, in the aftermath of the invasion, it suffered several attacks in the form of suicide bombings and car bombings by Al-Qaeda, and later ISIS. Despite this, the city received millions of visitors and pilgrims from around the world.

In 2017, 13.8 million people visited Karbala and the shrine of Imam Hussein for the Arbaeen pilgrimage, making it the biggest annual pilgrimage in the world. 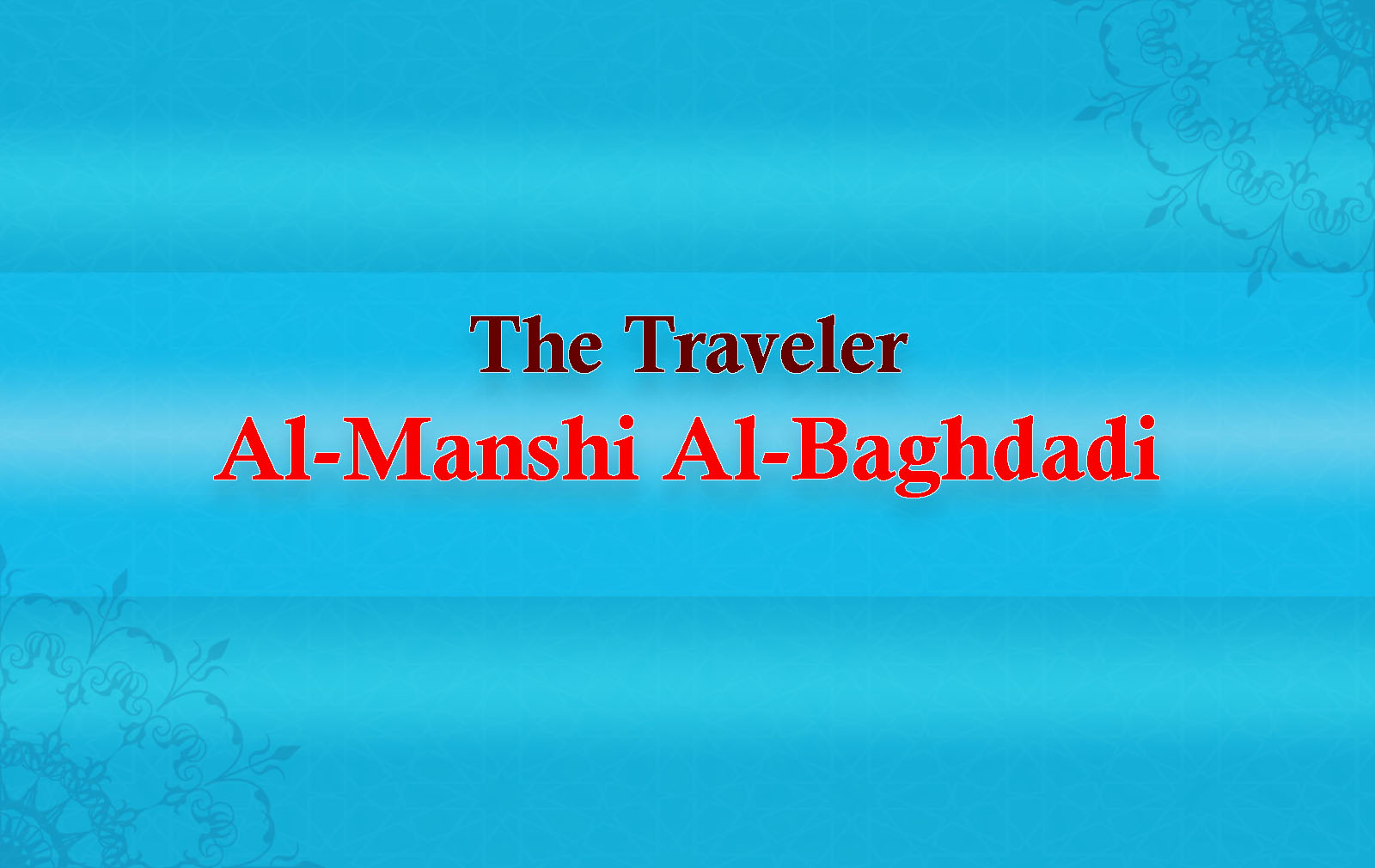 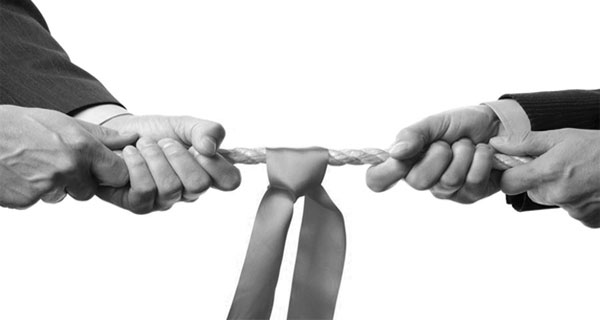 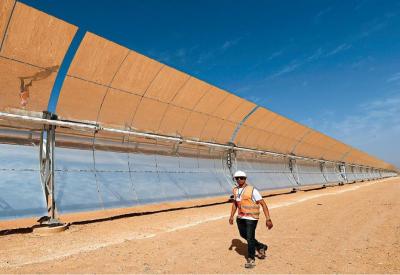 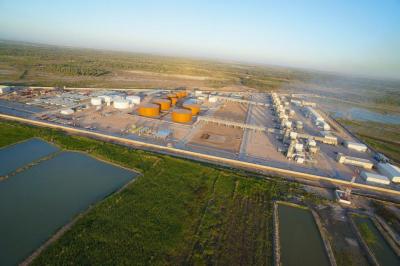 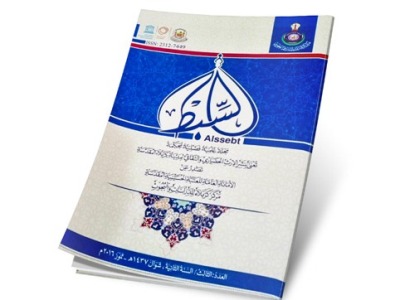 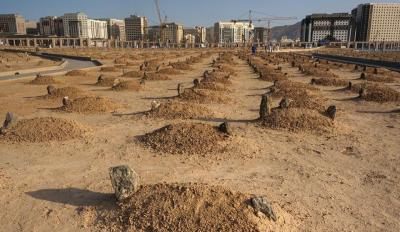